A situation where it is simply impossible to place the gem, for some unknown reason: 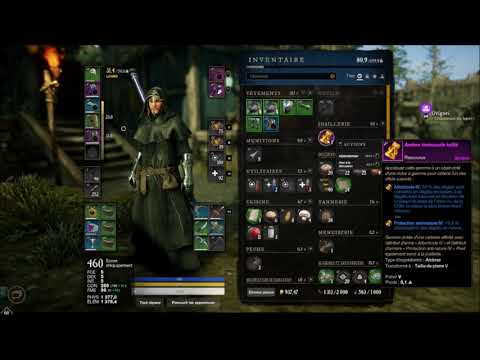 Damage conversion does not apply to damage over time: 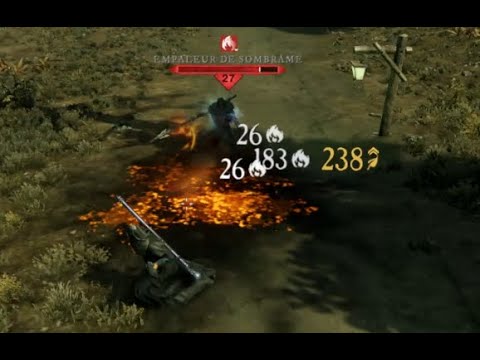 Likewise, convection intelligence gems do not apply to heal. Since this converts damage to damage which depends on intelligence, and it says that the heal is calculated according to the damage of the weapon, the heal should be partially dependent on intelligence thanks to the gem.
(I don’t have the video of when I tested this when I was intelligence special with a fire gem)

Have the same Issue with one of the “legendary quest weapons”

You cant place gems of certian elements into weapons with the chaining-damage effect of another element.

Also, healing takes base weapon damage + focus for its healing.

No bug there (except if they intended to let us use all gems regardless of chaining).

“You cant place gems of certian elements into weapons with the chaining-damage effect of another element.”
Nothing in the game say it. And there is no reason for it to be.

“Also, healing takes base weapon damage + focus for its healing.”
Yes, but the int gem should (according to the description) make that it also benefit from int.