I’m not here trying to promote another game or saying that New World need to copy and paste the entirely of some other game. However, I played Guild Wars 2 for 9 years and I think NW Devs should use some of the content below as inpiration for the future 5v5 arenas.

All 5v5 arenas are very similar to OPR on a smaller scale. 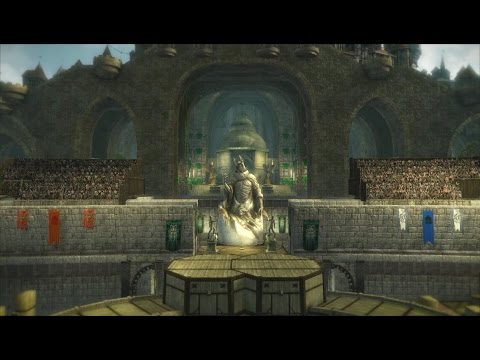 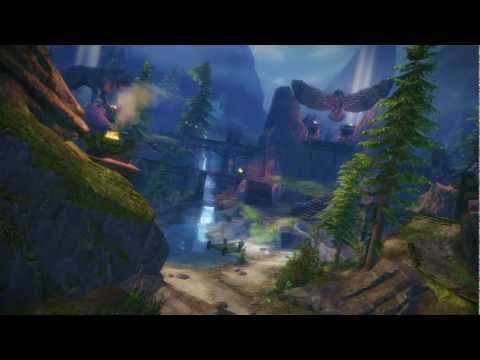 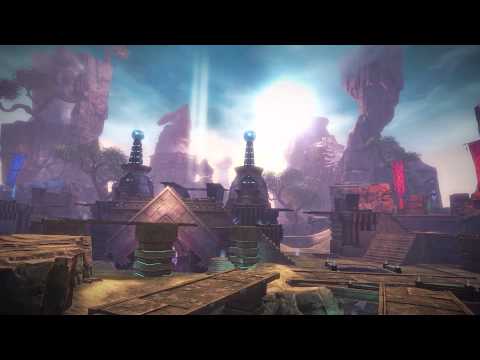 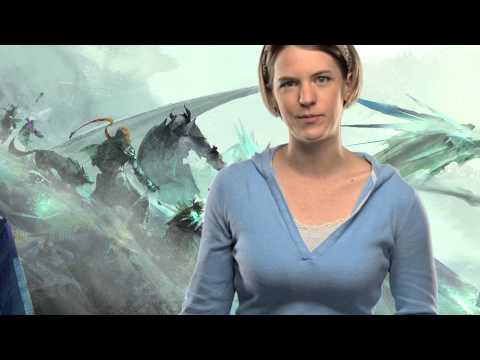 Noy a big fan of 5vs5 I would rather 2,vs2 where rando have more chance against organised group

2v2 would be pretty cool as long as they give solo players the ability to queue for both 2v2 and 3v3 simultaneously so it doesn’t negatively affect queue times. can even keep the same arena. should be pretty brainless for them to do idk why they haven’t already

I agree gw2s pvp is so much fun!

nevervinter had fun 5v5 pvp.
its the way to go.
because there is solo and team play combined.
some classes can solo back cap, some hold mid , some home base and then there is the bow haha.
5v5 with caping is best possible pvp format or even 10v10 on outpost map would be cool.

GW2 more than likely has the highest populated PvP scene in the MMO genre. Queues are close to instant. And in every Ranked Season there are always more than 250 players playing Ranked PvP Arenas. Not to mention the tournaments are pretty good too if you have a full premade. I just wished WvW in GW2 has less to do with server stacking to win. And more to do with tactical movement and use of abilities.

Other than that GW2’s PvP scene is more than likely the highest rated and populated in the genre. Does any MMO outside of Eve Online come close?

Hopefully NW adds some new game modes and maps to mix it up too!

@FeelMyBicep I have high doubts that they’ll add anything meaningful anytime soon.

Is it just me or the last few updates were nothing to be hyped about ? Even the next one is rather dull…

See what happens if not gw2 until d4 is out

this guy never heard of WoW arena or is just blind of hate?

sure is outdated yes. but way more people played TBC arena in classic than any gw2 will ever see in its lifetime. sorry

Wow is not for everyone remember

the topic is PvP in mmo. You went from that to graphics and then subs only to hate on wow…