I know that you will put more weapons and game styles in the future but, i’d like to say that i would love to see a Katana Style in this game which scales with Dex, as Rapier does. It could be so fun and stylish to have that in the game.

There is oriental armor in the game in ebonscale reach so I think it would be a good idea.

Yeah, and i’m sure they are heading to do that

New world was in development for 5 years. In those five years they developed the handful of weapons you see now. I would say, don’t count on seeing new weapons anytime soon. They are also working on a server transfer tool right now, so nothing new will be worked on until that is released. The earliest I would expect a new weapon is a year from now and it’s more likely to be the void gauntlet since it’s mostly in the game files already

NW It would be exciting to add katana and the odachi which is a great katana
like the great sword larger and heavy wielded with 2 hands. 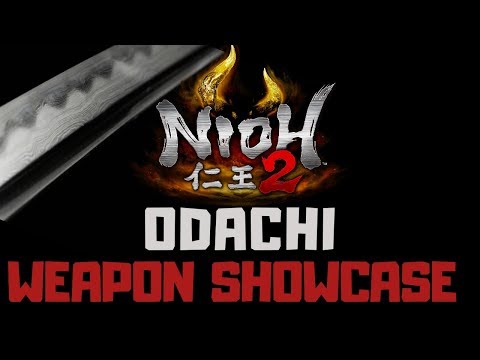 Yeah i know that, but it’s just a suggestion… So devs can see what people want

There’s like a hundred other threads complaining about how unbalanced the current weapons are. I think they should focus on balancing the weapons. Lifestaff is an S Rank, God Tier weapon that has descended from the heavens to completely break the game and the musket is a pool noodle that shoots whiffle balls.