Other factions is the ennemy, that’s where RvRvR came from.

Factions are pointless, there is not even a single good faction reward nor a faction based conflict. Your enemies are other companies even if they are in your faction. Factions must removed.

Amazing, for someone that doesn’t realize the British spelling isn’t the only accepted spelling, for many words, in many countries.

This thread if filled with nothing but total stupidity and toxicity.

World Of Warcraft has existed over 15 years, people literally got jailed IRL for cheating and yet they still have bots and gold seller issues.

And you expect a game that’s not even a year old to do something about it that no other game has managed to in the last two decades?

AGS devs are aliens from mars, they descended upon earth and released a game called new world to secretly control humanity.

Edit: Also to the super smart people out there, if you haven’t figured it out already, bots are not buying hundreds of new world copies just to create bots, they are abusing steam family sharing system, effectively letting them create multiple accounts with just one copy of the game.

So go whine about it to steam, not AGS. 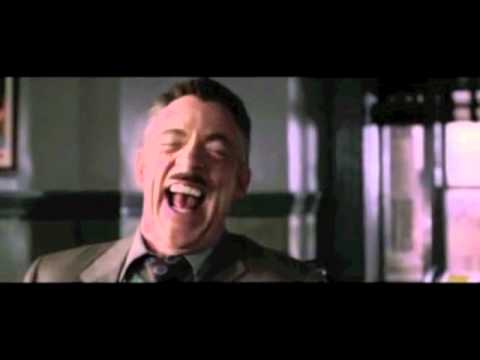 Jokes? AGS is actively encouraging botting by taking no action against it. We’ve had 1 well known bot on our server who runs reekwater 24/7. Hundreds have reported him. Does he change his route or do it at low pop times? No, he does it 24/7 for the past 2 weeks. Sadly this is a common occurance. When I report bots it adds them to friends after it blocks them. I have over 40 on there, 90 percent or more are online all the time.

“This thread if filled with nothing but total stupidity” oh the irony. What if companies with 3 maps were banned after gaining 5m per week? There will be a new seller every day.

This is yet another reason why this game can’t come back. The exploits, cheats, bugs, etc were tough enough, but they have failed at fixing imbalances like this in a timely fashion. It’s over kids.

Edit: Also to the super smart people out there, if you haven’t figured it out already, bots are not buying hundreds of new world copies just to create bots, they are abusing steam family sharing system, effectively letting them create multiple accounts with just one copy of the game.

Restitution is in order for all tax paid thus far.

Your isolationism is showing.

It’s interchangeable over here. Of course you knew that. Check is the normal use in North America.

I’ll even save you the hassle:

“ The spellings check, checque, and cheque were used interchangeably from the 17th century until the 20th century.[2] However, since the 19th century, in the Commonwealth and Ireland, the spelling cheque (from the French word chèque) has become standard for the financial instrument, while check is used only for other meanings, thus distinguishing the two definitions in writing.[nb 1]

Check is the original spelling.[4][5]The newer spelling, cheque, is believed to have come into use around 1828, when the switch was made by James William Gilbart in his Practical Treatise on Banking.[5]

In American English, the usual spelling for both is check.[6]

That is an accusation you cannot prove. Shall be ignored.

Isn’t that what is called sand-box player driven economy mmo?

That is an accusation you cannot prove. Shall be ignored.

Well, it depends, proof is very dependent on your IQ level, which is clearly not that high.

You’re delusional stay in your false reality. It’s already been posted on the forums. Use your keyboard before you speak.

Let’s agree to disagree on the RMT thing, but the other points are the clear description of sand box mmo and player driven economy, am I wrong in that?

can’t read that language, I’d assume it’s true for some companies, but I won’t generalize.

Believe what you want. Humans have done worse for less…

I’d also argue taxation is not player driven. Player driven is farming, crafting, trading post, etc. Tax is a system that takes away from that not adds to it.

I do not disagree with you, but this is the game design since alpha, it’s based on companies controlling settlements for gold and taxes, this is no surprise. It is too late to change this system now, either live with it or quit.