Anyone can see this madness, why cant the devs? 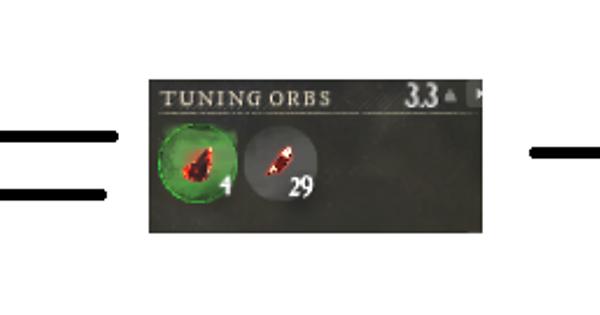 Its called RNG. Rather then giving you a fixed amount, its completly random.

When one of our Members got enough for 2 Keys when running few hours together and i couldnt even craft one, was when i was so pissed i never farmed Portals again.

Tradable after next patch. Just buy them after

They are pretty easy to farm, there will be vendors.

If the devs had tweaked how reliably running Portals helps you make Expedition keys, maybe more people would have done both Portals and Expeditions – for a more meaningful and rewarding engagement with their world systems.

Instead they just put power creep system there to coerce people to grind them, leading to people selling seats in an Expedition for thousands of coin.