Been gone for a few months, is it worth returning to New World?

The only good reason to play NW was if u have some friends to play with…this game really fun to play with friends,but sucks if u plays solo

Not really true. I play solo probably 90% of the time and all I really do anymore is play opr.

Haters can only hate.

And what do you do?

You’re in every second thread arguing about other people’s opinions while not having any opinions on your own. You literally have been on the forums since August 2020 and have not managed to open a single thread since then to point out a bug, suggest something or provide feedback. You constantly tell other people they’re haters, but haven’t contributed anything meaningful to the forums yourself in over 2 years. That’s what a profile of somebody looks like that never puts anything out there because he’s too afraid of the reactions people might have. So get off your high horse until you actually start to walk the walk and not just talk the talk.

You’re literally the ‘awkward’ guy from that Key & Peele sketch. 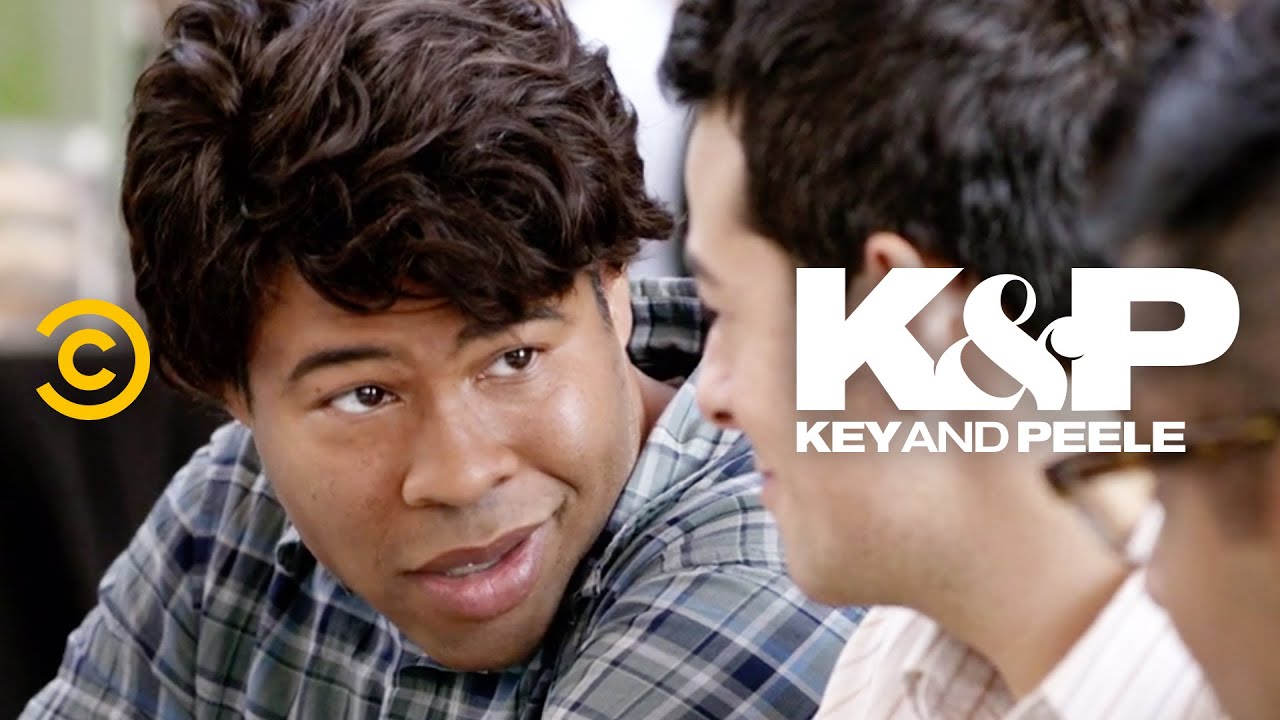 They’re not really supporting the game anymore and it’s def not worth to stick around.

This isnt true. They are supporting the game.

Balance changes are coming and they have a road map of upcoming content for spring and summer coming.

Now, if you havent done brimstone sands, like others said, you have a decent amount of content to grind. If you have its been a content drought the last few weeks.

Is it really hate if it’s facts though? Not really.

And why exactly do I need to post something in a random thread? Should I link every thread you haven’t contributed anything to now or what? Hilarious.

This isnt true. They are supporting the game.

Balance changes are coming and they have a road map of upcoming content for spring and summer coming.

Balance changes are still unknown, instead we get leaderboards that are just going to cause massive issues with farming/exploiting. Honestly the changes aren’t even the right move, have you seen the current balance around weapons? They haven’t been doing great.

The roadmap is nice but words are words, and actions are actions. Unfortunately the Actions of AGS have been to release half-assed content full of issues and exploits, if the content comes on time I doubt it will be in a good condition.

Look at the current state of the game:
Name badges glitch out, stop working for some people - faction colors invert when looking at them
Two perk exploits just recently resolved, before that there was musket exploits and a TP dupe
Score in OPR and other events can show 0 dmg/healing randomly
Scoreboards in OPR/Invasions can go blank not showing you any other people, or just select people
Company member list can be blank until relogging
After a server merge trophies do not work unless re-placed (for the server being merged in)
Can’t take what you see on the map seriously when selecting a town, breaks all of the time saying “Attacker Name” or “Corrupted” instead of the actual person attacking the city.
Plus probably 10 or more other bugs in the game that should have been fixed long ago

Now they are working on leaderboards that run off of their broken scoreboard system, so I am curious how that will work.

Technically you are right, they are “supporting/working on” the game, but that doesn’t mean it’s in a good place or will be. I hope it all works out but going off of their track record while I have been here it hasn’t been great.

If PvP content is what you’re looking for, definitely no.
If you’d like to do some PvE and explore a new zone, it probably wouldn’t hurt giving it a try.

No, it has been going on for months with the same failures, don’t come back yet

If you’re the type of person that follows the crowd, does whatever is “meta” and cries when it doesn’t work out for you, then it’s probably not worth returning.

If you enjoy exploring beautifully crafted surroundings, experimenting with different builds, and meeting a range of people in an online world, then by all means, come back.

If you already have the game, it costs nothing but your time to have a look.

Looks like a thread created by haters, for haters.

NW is a great game, go play it yourself and make up your own mind.

Another echo chamber of haters that is going to be tagged as hidden from the public by the admins so you guys can continue your hate speech freely without bothering the rest of the world. @Developer

“Is Brimstone Sands [and all the other associated content that came out since or before] worth it?”

I mean “it” is, at most, reinstalling the game and loading in. So uh… if the guy is interested in trying the game again then… We all know it’s very likely improved since they stopped playing (it has improved a whole bunch since launch at least), so obviously the answer has to be at least a tentative “yes”? Almost everyone still here has probably put in a good few hundred hours (most over 1-2k) so… they got to play it all that time so surely it was “worth it” for them?

I mean, if you ask someone who hates/is frustrated by the game “is it worth it?” then they’re obviously going to say “no”, despite them doing exactly what they’re saying the OP should now not do. It’s such a weird response, though.

Then again, the vast majority of these people still play the game. I mean, I see people in global actually saying AGS is an incompetent games developer… whilst they play a game AGS released. Incompetent, yet capable of producing a game you play. Not sure you understand what the word means.

I mean… The question is a bit basic. It always is when someone asks this sort of question. The better question is why the game’s worth trying again (after providing the proper context, so when did the OP stop playing, why and what are they’re hoping to get from trying the game again), so we can all tell them what that might be.

Just asking if it’s worth it is… asking for the “no”. Because, the people who say that have mostly spent hundreds of hours burning up content in the last few months, probably still play the game (and are building a content creation platform off it :D) and yet still think it’s appropriate to tell someone “no” in this context.

Just play the game again, mate. Unless you stopped playing it in the last month or two. In that case, whatever made you stop probably hasn’t changed. The fact it is probably “worth the effort of loading the flipping game up” shouldn’t change just because you will possibly get jaded by it again a few months later, just like these guys have.

Such a weird, insular way to view things.

OP, give us some more information at least if you want useful answers.

The game has not changed. It is still new World. If you did not like it then, you will not like it now either.