Aion when it wasn’t so P2W

SWG with TEF system. I loved how 1 person flagging could start a conflagration that would last sometimes a few minutes or spread and totally change the way you planned your night. At it’s heyday SWG was my favorite pvp. ATM I think rust is prly the best pvp game? I suck at it and dont play it, but the system seems pretty sound and ive been entertained watching it.

Rift and Age of Conan had fun PvP.

Hmm, with Rift, I had the feeling that whoever has the better macros wins.

I played AoC but forgot everything about it.

DAOC was my go to. Followed by RIFT when it was open world PVP. Too bad DOAC was ruined by the Atlantis expansion and RIFT eventually turned off open world pvp.

Though both games had much, much larger maps. New Worlds entire current map would be considered one area in most games. If New world had two or three areas of this size and one massive neutral zone three times as large as the current map, then open world PVP might have worked out.

The New World map being so small simply turned into a toxic rat nest and still is with the AGS still trying to salvage PVP while ruining PVE.

But then, those games had actual staff and leadership that knew what they were doing, more so than the AGS staff.

Age of Conan for sure

Its a damn shame some of these games were released prior to modern internet speeds and graphical capabilites. If they were released today they’d have been huge.

I still play DAoC, that is how good it is.

I would suggest the AGS team scrap this game, and just make DAoC in your new fancy game engine.

For sure Dark Age of Camelot. 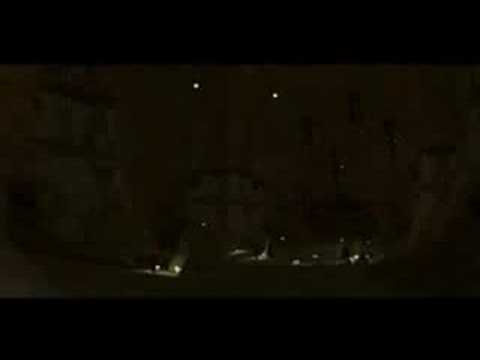 Everything = Ragnarok online, either pre everyone auto potting or with autopots but pre GRF edits. The wars of emperium are still to this day the most fun PVP I’ve ever experienced. Up to 4 guilds of 72 allied all in 1 tiny cluster fuck of a screen or different parts of the same castle.

The regular pvp was okay, suffered from some pretty big imbalances as most mmo pvp does but my god the gear switching really added an element of skill I haven’t seen replicated in MMO pvp since. 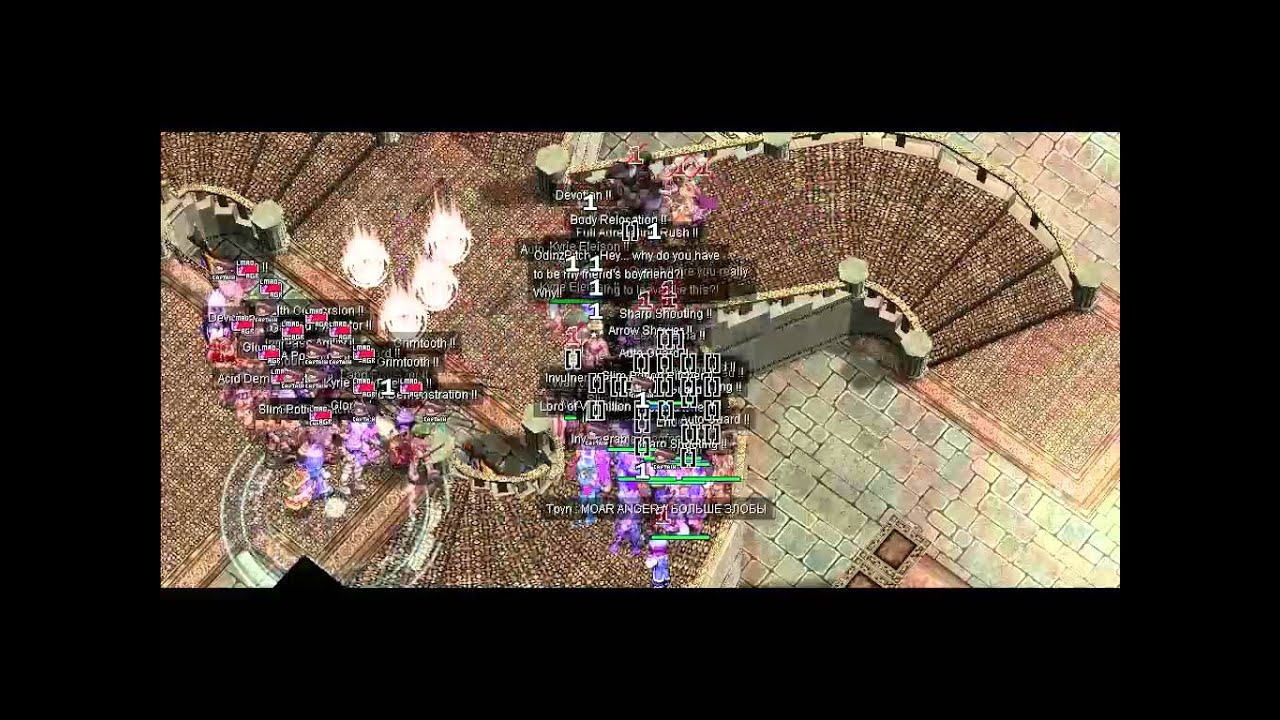 War of Emperium did not get the recognition it deserved. It was amazing fun, and was where the class system really got its shine on. So many tools on a class like the sage that come into great use during a WoE…

Class balance was atrocious on its own, though.

Warhammer Online. It was really fun pvping in there. I leveled one of my alts with only doing pvp.

1-UO 2-World of Tanks 3-back in the day wow arena. so many things uo did right.

In terms of competitiveness:
Starcraft:BW and Starcraft2:LotV
Highest skill ceiling of any games I’ve ever played and trust me I played a lot. I’d put BW above SC2. That’s because BWs clunky unit control simply adds an additional layer of skill.

As for MMORPGs it’s probably DAoC but overall I haven’t seen good competitive PvP in any MMORPG compared to what other genres have to offer.

In terms of pure enjoyment there are just too many good PvP games out there to name a specific one.

DAoC and ESO arent rly pvp games exclusively but they have a big focus on pvp. Excluding games like UO and Asherons Call cos they are kinda too old now to make a fair comparison with the rest of the list.