There are two mining bots running… What impressed me the most is that he is able to mine and sell automatically, right now, while he is not banned, I am taking the opportunity to follow him and steal the ores.

This is definitely a bot, I’ve been following it since morning…

When earlier he was buggy and managed to hit a mob and make it die, I also found out that he is capable of potting alone. 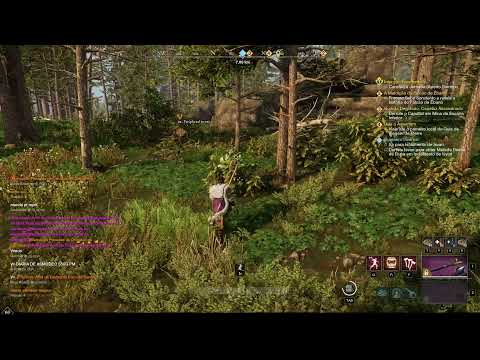 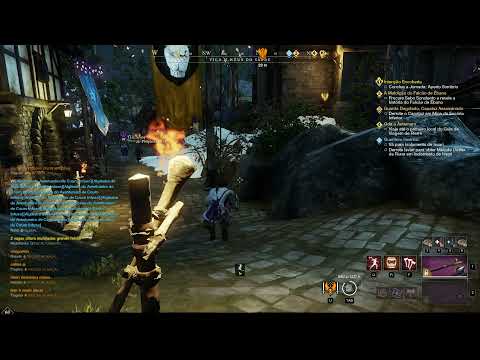 This bot, I saw it running earlier, the first time I didn’t even imagine it would be, I just imagined it would be a mining player but I just found it buggy, just like the first… 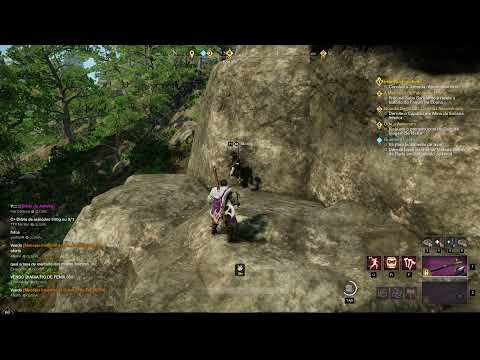 Finally, while following and recording the bots, I ended up finding a third party that I suspect is, because he was running the same spots for 10 minutes and left, the nickname of the latter is “cantek”

They are evolving… now they know how to kill mobs, use food… I’ll find them in 20x20 or in wars 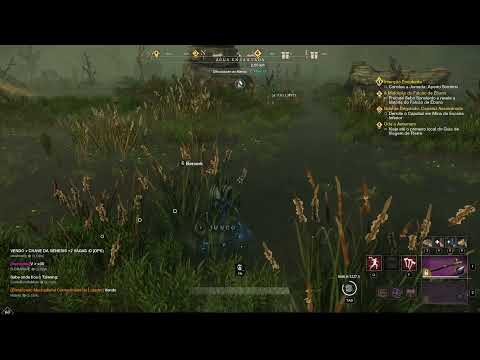 They are evolving… now they know how to kill mobs, use food… I’ll find them in 20x20 or in wars Bot Mining oil DEVALOKA - YouTube

There is one in Brightwood mining Starmetal Ore since yesterday their name is :

We also tried to body block them with Camps but when there is something blocking their path they jump it, you can’t get them killed because they are doing a rotation without mobs on their way !! (And if you get mobs to attack them, they will use a potion and eat food to not get killed)

#FixNewWorld
The developers are completely incompetent, the reporting system does not work completely, the bots have been alive for two months.
English is not my first language, so it may contain errors, sorry.