Can we start doing anything against these exploiters?

I think the video explains it on its own these kind of people should be banned he has been doing this for straight 8 hours if not more. 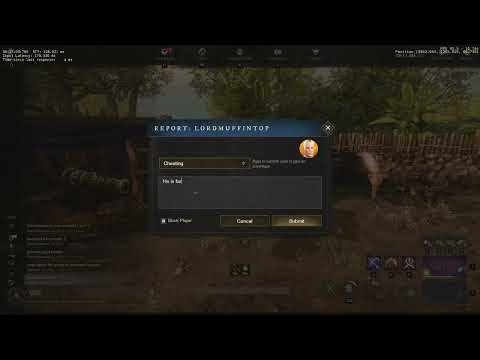 developers dont dare… they focus on stuff that nobody cares and ignore real issues.

Bots gonna bot… they are focused on more nerfs and new stuff to grind right now.

this issue has already been resolved in the ptr by adding a CD to the headshot returns an arrow perk.

Player on Eden was doing this as well.

People should still get punished for doing it currently…

Doesn’t make it ok, but I shouldn’t be finding iron arrows and bullets in Elite zones whatsoever, only ori ones

They didn’t do anything about outright cheating around Update 1.0.2. when PvPers just wiggled their window to get invincibility. Plus all the other exploits afterwards – literally a new one every week, all directly related to PvP.
You seriously think they will do anything?
Probably half the population will be gone if they ban bots. But the remaining population is now mostly cheaters and exploiters anyway, so really they have nothing to lose.