I mean if you are asking a company to control all of purple to stop doing PvP missions then good luck. Your proof does not even show a single person from any of the Court companies doing PVP missions. Your green pushed the territory down to 40% during the invasion by doing PvP missions. The territory was not even put into conflict till after the invasion. Oh and best part is, it was not even declared on by our company. I get your mad that you lost to me in 1v1s but just stop harassing my company members. Yes another company who transferred in today ran loops and declared well after the invasion was over. I am simply reporting a bug and reporting the fact that you guys continue to abuse it. Just like every other bug you guys read about, I also sent in the video of you guys exploiting to get 4 brute summon stones in outpost rush.

Also I’ll just leave this here as more proof that you are a compulsive liar: 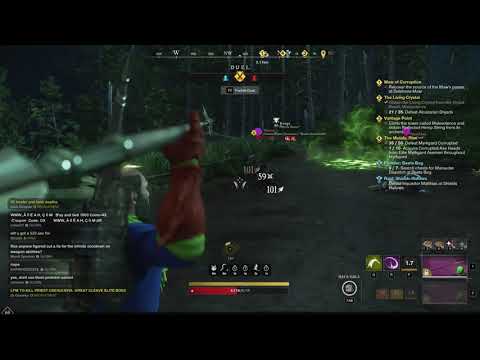