the short answer is and correct me if im wrong @Luxendra is absolutely nothing :D, aside from potential exploiters prob getting a couple day ban, chances are you lost your territory and it will remain in the company that exploited those cheats, so you now have to recover it on your own! Hopefully they have no further exploits they can use to maintain the defense and you record those too

, on our server we have 3 companies that run syndicate and each company we have VoDs of them using exploits etc, and till this day (30 days after release) 0 things have happened to reclaim lost territory.

The reality is that the mods / community managers / developers on this forum have absolutely no ability to do anything in the game to change or do anything. Essentially hackers get free reign to do anything and when they are banned their companies that used said exploits / hacks etc are unaffected. There is a ticketing program that you can report companies, but to this day an entire company that has been confirmed using exploits have not been punished. To make things easier they even made a sister company of which they moved their main exploiters and hackers to so they have a different siege window and more members to utilize more exploits to prevent 4 way wars since they took so many territories

Updated the first reply with some more VoD footage. Even their leader did it after telling us “oh we didnt.”

We need a more clear answer. I wanna read that these players are being punished and we should be compensated or roll the server back and redo the wars

Where are you at AGS? As someone who is also on the receiving end of this exploit, just fixing it isn’t enough. War results needs to be flipped back and significant punitive action needs to be issued.

People are already getting exhausted with the constant bugs in this game, dealing with exploiters is going to be the straw that breaks the camel’s back. You’re going to start losing players, you get to decide if you want to keep the exploiters or the people that want to be legitimate members of the community.

What are you doing to fix the situation, not just the bug?

Purple hasn’t won an attack of a single war on my server but has won alot of the defense wars, yet because of the crouch exploit they won 4 territories since last night some of the wars ending in just 10 minutes. My server is now basically empty as noone wants to play unless AGS takes serious action on this. I personally think reverting all territories back to pre patch is the only way.

@Luxendra Can you please address the action that is being taken in the aftermath of this bug? You’ve got a server nearly empty today waiting to hear about Punitive and restorative actions.

At the very least Toonchie and his goons caught blatantly exploiting with video evidence should be banned. They shamelessly took 3 territories using this.

Lets be real they will not revert anything unless we are a high profile streamer like shroud. The rest of us smaller streamer/nonstreamers gonna have to take an L. 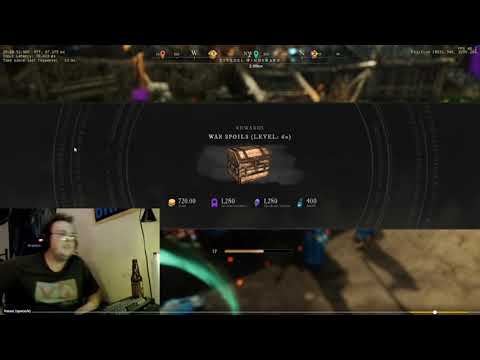 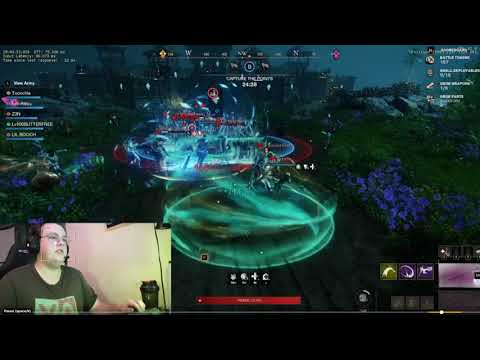 If these people who blatantly uses an exploit does not get a perma-ban, it’ll just encourage the rest of the New Worlds community to use exploits blatantly from here on out. Getting a few days banned for a few players is not going to do anything. We did our part and played by the rules. If the dev’s actions shows that using the exploit goes without any serious punishment, it’ll just encourage everyone in the community to start using it.

n’t won an attack of a single war on my server but has won alot of the defense wars, yet because of the crouch exploit they won 4 territories since last night some of the wars ending in just 10 minutes. My server is now basically empty as noone wants to play unless AGS takes serious action on this. I personally think reverting all territories back to p

Same happened on my server. Purple never managed to get the Flags, yesterday they got the Fort. Like, cmon… Rollback Territories Amazon… Thats a SHAME. We wont be able to recover the territory under the same circumstance (using bug: as its been patched).