Title says it all. Nerf Scream, not Orb. Orb is the only ranged damage dealing ability Void Gauntlet has (scream not counted due to its range). A 30% nerf out of the blue suggests AGS is not considering how lacking the weapon will be with only voidblade and scream even breaking 100% weapon damage. Who thought orb was that OP?

Void Gauntlet already gets killed in damage by pure int weapons. Orb was it for viable sources of damage for the weapon. Voidblade is now the only other real damaging spell with it’s awful tracking and clunkiness. Even with resets on packs of players, both other int weapons will delete stacked people way faster. Single target the damage has always been subpar.

@Luxendra - The devs need to know that they are nerfing this skill for no reason. Void gauntlets right tree is WEAK and orb was the only ability worth taking in pvp.

It seems like the nerf was done to satisfy the rage that low skill players feel when they get rooted. These people have been chanting “gut vg!” on the forums for weeks and the orb nerf says devs just decided to give in instead of actually trying to balance the weapon. If ice/void is too op with orb, maybe reassess whether or not you want ice spike to one shot instead of nerfing supporting abilities and hoping for results.

Also - orb scales off of int OR focus. The idea that it is some incredibly effective hybrid spell is just false. You have to choose one portion of the spell to be completely ineffective.

But you are SO “GENIUS” that in your own patch note you write that you removed 30% from the explosion of the orb, AND THAT ALSO -30% FROM HILL IS REMOVED ALSO.

80% of all vg owners play through the blade, absolutely all the dissatisfaction associated with this glove is directed similarly to the blade. But you are not able not only to balance something, but only to bury it, and then fall asleep again. And for some reason, I’m sure that the next nerf will already be directed towards the left branch of the VG, and when the blade is already nerfed, then IN PRINCIPLE NO ONE WILL PLAY ON THIS. 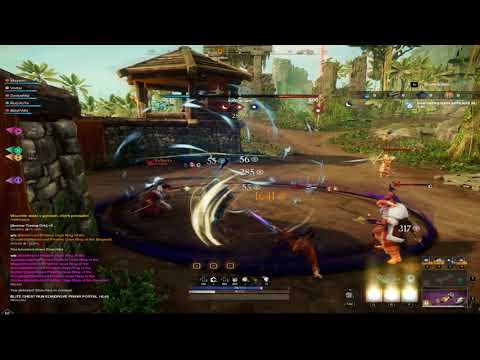 Look at those BIG 3k crits on light.