Dev's, what is the status of swimming/barriers/anything other than walking under water?

Is this actually the intended state of traversing water in New World or will swimming/barriers/anything else be added at some point? 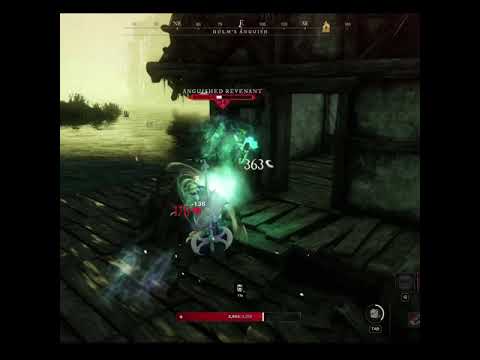 Even barriers would do better service than walking on the bottom of the ocean. 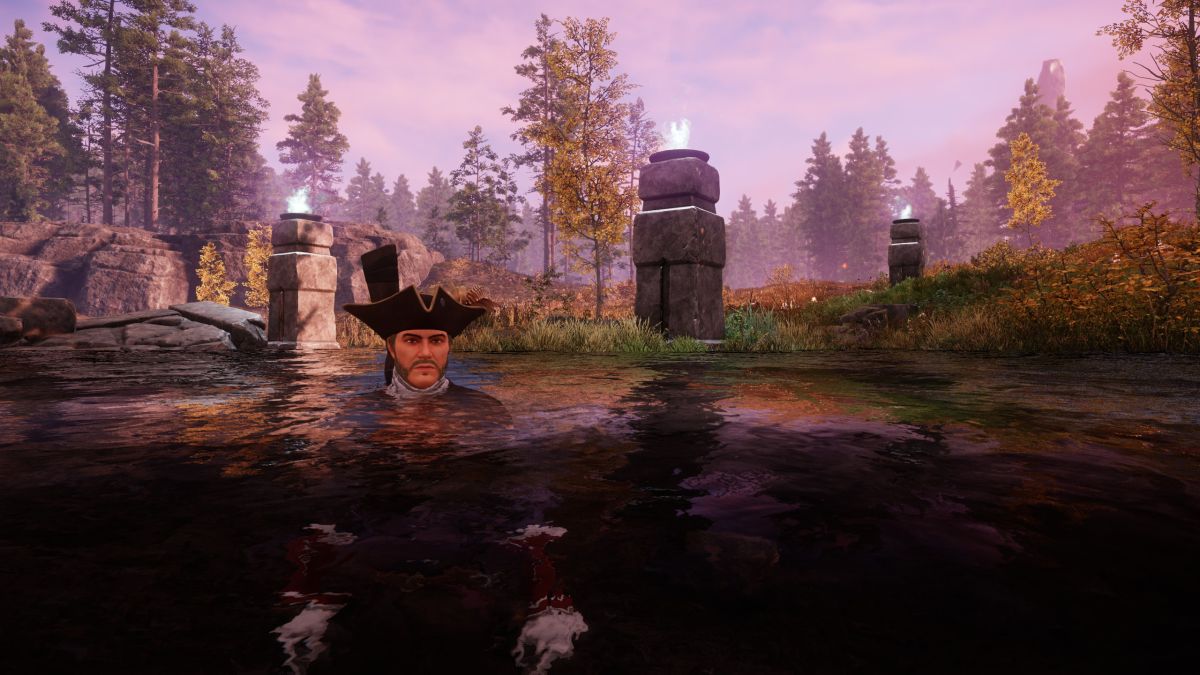 New World won't let you swim, but you can walk underwater

Even just acknowledgement would be nice. See a few threads on these forums regarding swimming, no comments from devs. Few game media outlets also seemed to get no response when reaching out. Why is this topic being avoided? lol

I thought it was pretty obvious it was a deliberate gameplay design choice due to the open world PVP of the game. They want water to be barriers that slow down people and don’t let you easily run away from PVP if you’re flagged.

Not obvious at all, what they left was a poor implementation if they don’t plan to add swimming. Perhaps waist level water then a barrier would have been a better option. Several media outlets put together articles questioning this choice as well. If it is intentional they are avoiding all questions on it.

It is working as intended, per dev response a while back.

Where? I’ve looked at the dev responses on here and none seem to mention swimming or the lack of it. Proof?

Just checked the dev tracker again, no comments on water or anything related. Not finding any official word from them on this one way or another.

Swimming is not available because the Lumberyard software does not have that function built into it.

I’ve seen that comment but never from New World staff, always players… is there proof?

Lumberyard mentions adding bodies of water, though it doesn’t explicitly mentioning swimming or that mechanic. The fact that the engine should be able to handle water as it’s own mechanic should mean they can create a swimming animation that tracks well.

I call BS on the engine but being able to support this and again, cannot find anything official stating it can’t be done.

You won’t find it as the old forums have all been archived. The tl;dr of it was that water was a more attractive way to produce separation than more mountains, and that it was intended to be impassable. If they want you to pass through the area, there’s a bridge. Otherwise, we have to go around.

I think it’s clear that they use deep water as natural barriers to block off certain routes, e.g., making you use the bridge instead of drowning trying to cross deep water.
If they had swimming they’d probably have to make slaughterfish zones like in ESO to retain those barriers.

And right now monsters don’t swim either. Do you want to accidentally go into swimming animation because you are too close to water while the monster gets to wade in and whack you? It doesn’t look like monsters even get slowed down by water.
Their current design might need a full-geography review if they changed to swimming.

I think this ship has sailed and we’re just left wading in water.

to block off certain routes, e.g., making you use the bridge instead of drowning trying to cross deep water.

This video is a good example of the issue. Is New World good? | Water #shorts - YouTube

Sad, still no word from devs even to acknowledge. At least pretend you care about your product.

Further evidence: the falling damage is only 50% of health. All that azoth gettin to us. 900 kg in the back packs, 100 kg ammo, 200 kg food, armor and weapons… and you still want to swim, sure thing, not even a damn small boat will keep you on the surface.

Wait…this is really an issue for people? Its intended for gameplay purposes. If you want to roleplay it, then its due to weight. Would you prefer they add swimming but the downside is every piece of gear is left on the shore?

obviously some form of Zombie/undead thing, and everyone knows zombies can’t swim.

Further evidence: the falling damage is only 50% of health. All that azoth gettin to us.

I would, normally, but this single issue is irrationally sticking with me. It is such a small issue, on such a large scale. It pretty much screams of laziness and the fact that there doesn’t seem to be any official response on this makes me just not want to play, gives me the feeling they don’t care even to say “it is what it is.”

Proof it was intended or please go away. And I don’t think you fully understand the topic. Not asking for them to implement swimming but the current state is just bad. Take a look at that video above.

You think somehow they are unaware? that they didn’t at any point during game design discussions bring up this point?

Just because it isn’t there now doesn’t mean it will never be.

But in all honesty, of things they should be looking at right now and prioritise, this falls pretty far down the list. Not like it’s completely wrecking our gameplay.