Since the implementation of 3v3 arenas, I get the impression some weapons will be more favourable to use than others. Ranged will be sat on top of with not a whole lot of options to gain distance - especially if maps are one dimensional with no elevation.

I’d like to suggest changing Stopping Power to (Edit:) Stock Bash, an instantaneous strike with the butt of the musket to knock back targets, with perks to also stun a target for a set duration and perhaps a unique mechanic to activate again for a push-kick to knock the target down. 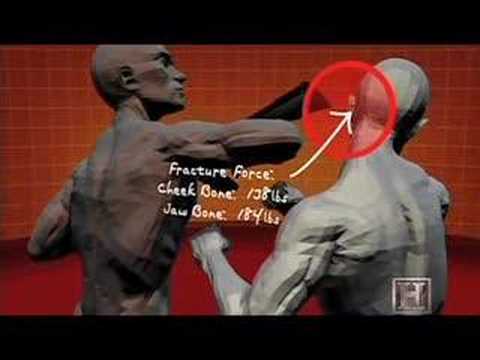 I would also like to suggest that traps deploy faster, have a larger activation radius, and the movement speed when deploying traps is more seamless to not slow the player to a crawl. Additionally, double trap should have an internal cooldown refresh rate. The cooldown won’t begin until both traps are deployed (unsure if this has been changed recently)

Someone help OP get his buttstroked

Stopping power is easily the least used ability on the musket. Would be nice to see it replaced with something more viable.

Traps deploying faster and more seemlessly would be nice. Also agree with it being a bigger deployment area…especially with the coming stamina nerf and with how easy it’s going to be to iframe while rooted. Nothing too big though…

Someone help OP get his buttstroked

Musket players are just tapping into the buttstroke fantasy gameplay