I wonder of why do we have two different worlds in your project: EU and US.
I thought it is a single game for all regions (despite the fact we cannot play with each other)
So now i would like to understand WHY do US have everything working properly, whenever EU have to wait for at least ETA (Hello to trading post being offline for several days already)?

Is this the reason you do not care of prime time on EU but start your maintenance at the most popular time slot? I am not an expert, but when ppl come home and see their game is unavailable - they would go any other game (and not 100% will return especially after a solid amount of those maintenances)

I mean wake up, dev’s, you already lost 70% of your players. Are you killing the game on purpose or what? I suppose your excuses are not the thing players want. ME as a player want to play, but not read your long posts here and wait for 4-5 hours after work before i can play…

P.S. no offence, but i am really full of your excuses without any action (positive action)

The Problem is in my optinion that the support gives a sh’t on us.
They will give a sh*t on this, cuz watch german Forum some workless players in the lockdown time do what? right! they thank the support for the great work…(what work nerfs and a new weapon, also killed EU economy).

Critisism will ignored or called reviewbombing. How dare we that we call the fck points on this game officially?

I guess we missunderstand the support Team here: It felt they like callcenter workers with a workload from 1 hour per week and no might to do anything about to write an email print it out and send it with normal mail after they collect month mails in their outpost in north korea to the drunken devs.

But don’t worry we got:

but the best is AGS works on a new MMO right now? - great(axe user brains): 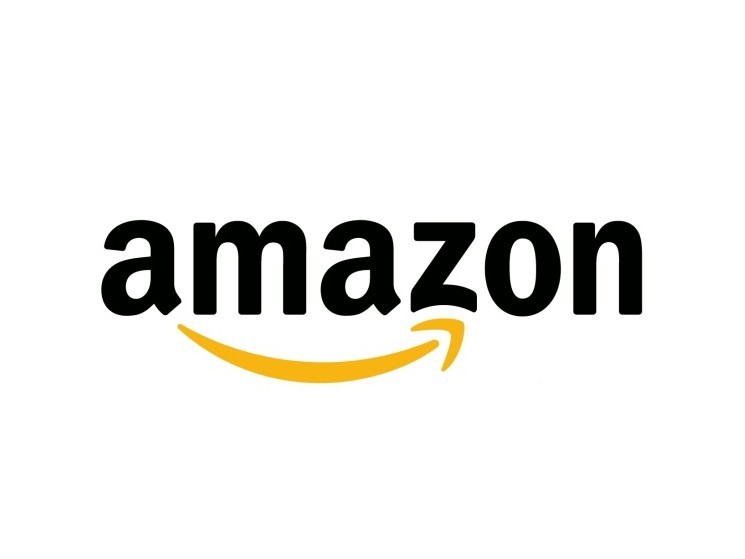 I suspected they started another project - they got the money from sells already.

Moreover i want to play it further, but man…those “maintenances” and “compensations” - better if there were less frequent server works (lets say 2 per month but not each week for several hours) and PLEASE do not compensate anything to players any more. Gold is not that big of an issue. It causes more issues than you solve. You know, until it works - do not touch

You make much more money on games in the US than in the EU. Sadly. Amazon main market is the US, what we can do.

Well, Germany is really strong market for PC games…
Anyway, I think the main issue is that the PTR is not used properly so the tests are performed in EU instead.

Why do we have PTR? Game Feedback

Seriously, why do we have PTR? You are constantly experimenting with EU and live servers. I can understand that for some critical hotfix, but most stuff could (and apparently should) be tested on PTR. I would also welcome a version of PTR from another game, they just mirror everything to their test version, so people know map and get the gear and the skills they are used to. Only thing they do extra is that they give players on test servers random number of coins and premium currency for loggin…

How much is NW in US Steam? How much taxes are included? Don’t missunderstand me dear mate I won’t attack you but EU playerbase is since what now a little much bigger than US east and US west? Maybe one month? They generate a lil bit over 10% more profit also from EU (1€=0.88$)

But don’t worry after Jeffs next space Trip they mby hire Fawzi Mesmar as new game designer after his ‘‘great’’ succes with betafield 20-42fps : modern picknickfield

My personal mainproblem is tht i can’t understand how gamedesign decissions can made so fcked up i mean they aren’t J. Romero, they haven’t released a milestone of game history,

They dare to call New World as their baby - as educator it would be a pleasure for me to inform the ‘‘Youth Welfare Office’’ (?) whats happening with it in the Bezoschamber.

Just my own opinion.

Maintenance is now complete. Thank you for your patience!

We do have at least one difference in problems. The EU servers had massive amounts of money being sent to some accounts. They didn’t have that on US servers. So, yes, they are keeping your market closed until they fix it. And we know how well that goes.

I’m not sure if you are having the same problem that we are with furniture. We can’t place it in or storage ourselves, destroy it or discard it. So our inventory is getting overwhelmed for some people. The only fix atm is if you have a house you can place it and pick it back up. Then it will automatically go to your storage.

This game has some crazy bugs but I don’t think they are intentionally treating you worse.

They do need to implement rolling patches so it during the best time for each server.

And please try to keep in mind that they don’t even know how to do server roll backs, transfers or server mergers.

We are in this all together. Sorry y’all are having a harder time atm.

inion that the support gives a sh’t on us.
They will give a sh*t on this, cuz watch german Forum some workless players in the lockdown time do what? right! they thank the support for the great work…(what work nerfs and a new weapon, also killed EU economy).

Agree, but correct me if im false when i say Amazon is one of THE COMPANIES which have enough ressources to manage it better. THEY made the PR, THEY give the information NW in development costs from 500.000.000$ per year (for what exactly?)

It sounds heartless but when I want my Coustomers money with a big dck ammount of ressources i don’t set all on fire and try to solve it after thanksgiving hollidays with my broken Gameboy (1. gen) connectected with a Nokia 3310 from the 90’s,with the known tht i will create the next mmo with some bongo drums.

rces to manage it better. THEY made the PR, THEY give the information NW in development costs from 500.000.000$ per year (for what exactly?)

Problem is Amazon is a joke due to them being so big. They have one of the shortest employ retention. They out source everything and you can see from just the notes that there is a huge language barrier with clearly a very poor interface between the teams. Then they have Management on top of management trying to micro manage these teams using metrics instead of experience and skill.

We had the same issue on the US, the only difference is that you had a compensation gold bug that required the rollback and tp to be disabled.

had the same issue on the US, the only difference is that you had a compensation gold bug that required the rollback and tp to be disabled.

There servers were down for a entire day then trading post disabled when they came back up. Kind of killed the last of there player base

Yeah, I play on US West the day before EU. We had a speculative patch on US West that did not work and had our servers down for 10 hours. EU does not have a particular treatment, and I prefer to take down the server for 24 hours to fix things instead of doing nothing.

Get fix and patch as soon as you can, even in prime time; core players will still be playing in a month, so no issue with AGS doing daily patch as long they go forward with some critical fix.