Unpopular opinion: they’re doing all of this intentionally so that the game will reach below 10k playerbase in the very near future and die.

All of this just CANNOT be due to incompetence.

what do they gain

been saying this for over a month now. they gonna pull the plug the day Lost Ark launches.

Easy money? it’s starting more and more to feel like an exit scam from the cryptocurrency world.

^this. they knew full well that this game will never function with this new design philosophy but when they saw the carebear invasion happening they couldnt resist exploiting their idiocy and bait them into buying the game by making changes that cater to them even if they knew this would lead to a quick death of the game.

Or you can have… a reoccuring momentary burst of money…

Makes it a pretty constant influx of money in the long run. A bit like the Call of Duty franchise.

It will be an archage move. They will re-release this next year and call it New World Unchained and promise that it’s a new game and cash grab as much money as possible.

Or you can have… a reoccuring momentary burst of money…

that would require AGS to actually be capable of running a successful MMO. what are the chances of that happening given the fact they couldnt even run an FPS game for longer than 5 months?

New Old World, the direct sequel to New World, where you leave the island and go back to your home country, only to realize that the corruption (aka bugs) have spread around the entire globe.

It makes sense but I dont believe its that clear cut. The cash grab does not net them nearly enough, the point of MMO’s is ongoing content delivery and finance through the cash shop. Whilst Lost Ark will be a roaring success for AGS the code has not been developed by them and thus will probably have the same issues as NW.

When LA came out they had a lot of technical difficulties, which will have been improved by Russian coders and now it will have very similar challenges to what we are experiencing in NW. It will be delayed.

I believe it comes down to not knowing how their product works and doing the best they can with it. But as Danneeboy200 says an “Archage move” or even an “FFXIV move” with a redeveloped game and a full code change is very possible.

I adore NW it has everything I want in a game except for the bugs and server issues. They can be fixed, whether all the challenges come down to Dev incompetence or trying to understand their finished product is another matter entirely. 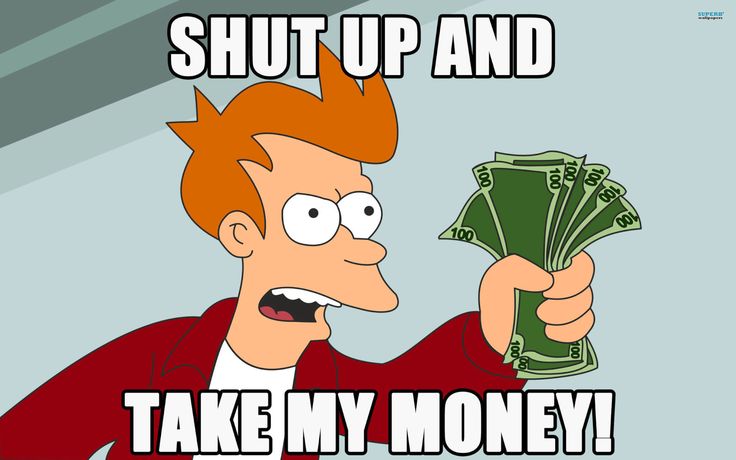 The problem is that releasing low quality games for spurts of revenue will only work so many times. People already don’t trust Amazon to develop a game. That approach would only make sense if they intended on having it work once or twice.

The problem is that releasing low quality games for spurts of revenue will only work so many times.

do you know fifa ?

I hear you but new worlds budget must of been much much higher lol. Mmos are no joke to develop. FIFA is essentially copy pasted with updated data and slightly better graphics lol

I did not know what this game was, just heard the name mentioned a few times.

fingers crossed it will die sooner