EDIT: The exploit is still ongoing and more and more people are exploit it, here’s another album of people exploiting and asking to be invited into groups for it. 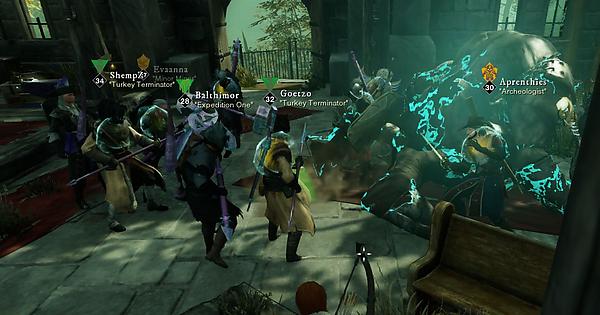 bump This is still HEAVILY exploited, please fix this @Amazon. Added a new gallery of screenshots of people exploiting.

I still hope the people actively exploiting this and using it to gain an unfair advantage over other players / receiving all the coin and item drops from one kill every 2 seconds, will get banned for their behaviour.