Fae (EU) just crashed - any info on this?

So the newest EU Server just had a multitude of lags and then just crashed. Its now shown as being under maintenance - would be great to get more info on this, since its prime time for us

edit: back up again - that way weird and I hope that reports about people loosing progress are overblown

edit 2: its down again and I just put a bag with 10k worth of material on the ground so I could run and lighten my load a bit before coming back - guess i wont see that again

Typical… first time i’ve tried to play in months! Told my GF to go out for the night too

Same - I havent played the game in 6 months. Saw all the good news so decided earlier today to give it a try. Turned out I had been merged into a server with a 600+ queue. After waiting for a long time, i got in and had 2 transfer tokens. I transferred to fae, then left to have meal etc.

I’ve just come back on and Fae is down. Guess it was a waste of time assuming AGS would have improved anything.

Fingers crossed it’s not down for long, I am really thrilled with the changes they have made to the game and those coming. Server’s kinda suck tho

Easy. They are prepairing 2 new EU servers. Its a player massive return wave. All servers are overpopulated. I believe next week the 2 new servers will open.

they really gonna do us like that on a saturday evening

I know right. Must be a mistake, someone must have cocked up as it wasnt announced.

The problem they have not adressed is - the way they have designed the server system means that they will constantly be micro managing server populations for the entire lifetime of the game. If they can’t at some point address this (and I’m not sure how they can with the territory system) its going to be a problem.

I’m not interested in the territory system or belonging to a company so I’d be comfortable just playing on a different server every day based on population. Maybe there should be a way to opt out of those systems.

Hey, as long as the Americans can play, everything is fine. They dont really care about us Europeans and have not from the beginning - and we are lucky, take a look at the Asians

Europian servers had more down time than online since they launched

Can we do some trivia while we wait

Well it doesnt show as ‘World Under Maintenance’ I can click Play but then it says under maint after that - wonder if its on its way back up?

I’m probably going to give up soon tbh. Maybe coming back was not a good idea.

Can we do some trivia while we wait 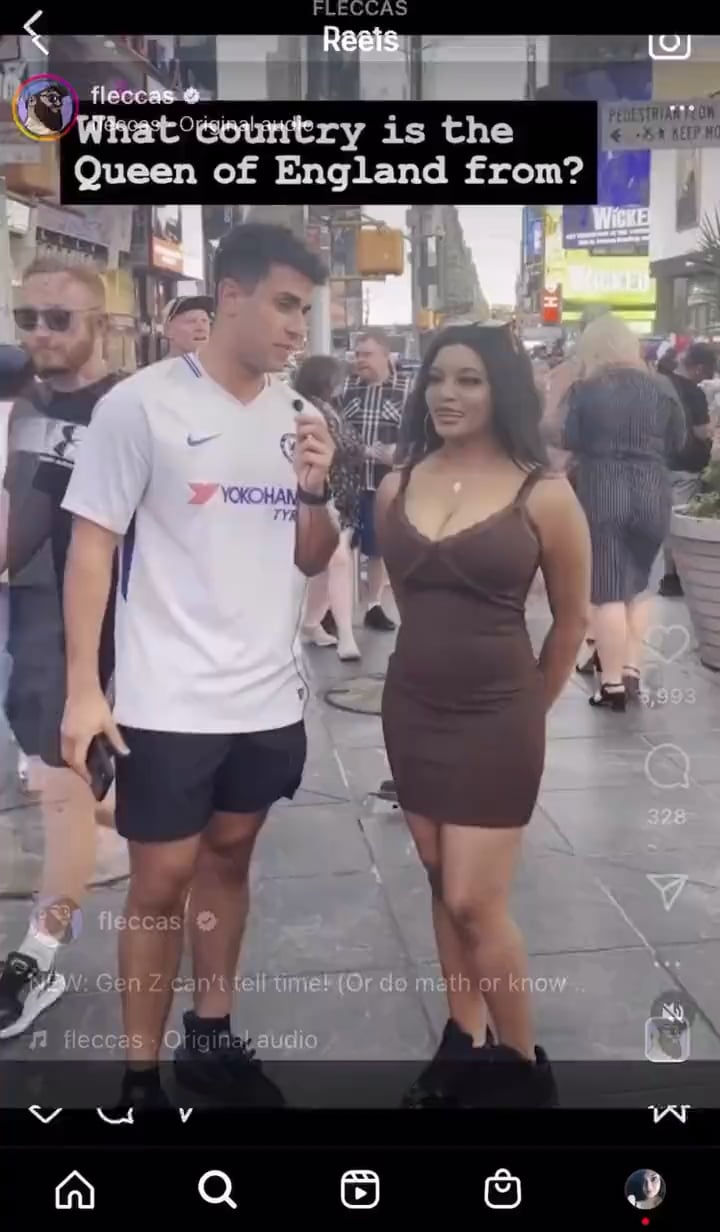 @Community-Team @Luxendra can tell us what happened with Fae server?

Always when i’m in expedition. How about as a sorry, give everyone on fae 600 expertise?

I’m just going to leave it until tomorrow, obviously a serious issue with the server, keeps going down then coming back for 5 minutes with serious lag when you do get on, hopefully it will be sorted in the morning.

Interestingly… may be nothing but the 2 times this has happened, I was at the bridge in… fuck north most expedition (forgot what its called). Fighting on bridge with demon boss.

I would say its nothing, but I remember crashing mortal online server by mining with a 0 durability weapon so

It’s funny, just off a whim i decided to download the game again today after uninstalling a month after release, very bad internet so it took all day to download. Got online about 2 hours ago, sat in a queue of nearly 2000, decided to switch servers once i was in as i didn’t even recognise the server name i must have been merged with.

Needless to say i am now sat in the main menu refreshing, couldn’t write it.

Yesterday, the same thing happened at devaloka S.A. the server went into maintenance, without notice of why? nor how long will it last?
When they reinstated it, the server capacity had increased to 2500 players.
maybe they are doing that, they are gradually increasing the capacity of the servers