The reason I told about “Learn sheathe / swap” something is cause you wrote OP as “Reloading take priority over EVERYTHING” while it is only occured when you are in exhausted status.

I couldn’t get it as you simply talking about clunky reload, cause I usually sheathe, swap without problem, except hit by massive CC spam. (Yeah, I hate whenever I reloading as active skill, while trying to evade, fleche, because weapon swap input is ignored)

Are you talking about “Active skill reload”?
In this case, agree. 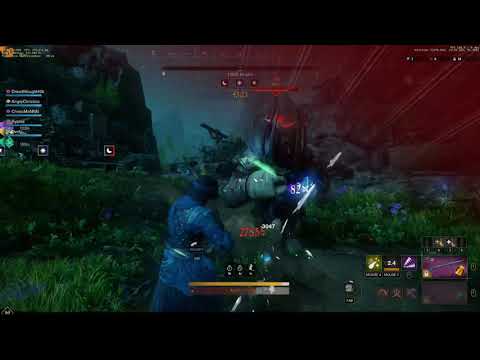 Well, that’s all. Nothing offensive.

They can’t balance musket when there are exploits. They can crouch and make every shot powder burn. With the armor perk it applys a slow. I’m not sure if the next bug is related. The slow does not go away upon death you have to log out and back in.
If you notice after each shot you move slower and slower that filthy musket player is %100 exploiting powder burn crouch exploit.

Big circle we go, you brought up damage, not me, not the point I am making. Make a new thread talking bout damage if you want. An FPS player should have no problem leading shots with a fireball that almost 1 hits light armor.

I understand what you are saying, I will make a simpler point. Why can every weapon either A: Continue to do damage without stamina, and/or B: Swap weapons without stamina. Musket can do neither. Unless you are timing the instant reload/dodge to when you run out of stamina, you are stuck reloading practically til you stamina bar is full again. Even if you were to shoot the instant reload shot w/o stamina, you are stuck reloading for the remainder of the three seconds or so.

yeah this is why you still have no clue what you’re talking about fireball doesn’t even 50% light armor 0 con anymore lul, but ig lets go back to movement.

If you meant “fireball” as in the heavy attack? yeah it still requires 4 hits against light armor 0 con now without crits.

Yeah. I hate that too, I already made OP for it that one, 5 weeks ago.

Either they should fix musket or give similar penalty to all other weapon.

how many fights are actually a render range fight,

almost every musket in OPR can sit on render range, lmao

that first clip is hot

My god, its so easy to tell when someone loses their argument they just try to tell you that your dumb, thanks for the super-valuable input, yes me, I have no idea what I am talking about, I don’t PvP at all. I know nothing, Please teach me oh great one. Feel free to scroll back up to the screenshots I posted of yesterday wars too. I will post an image for you and hopefully you can read the numbers cuz you don’t seem too bright, but I will give you a couple screenshots, since now you want to specify crit damage over normal/heavy attacks and abilities. 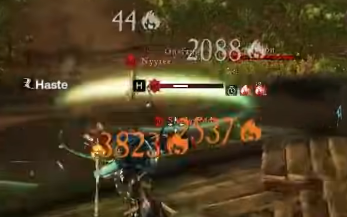 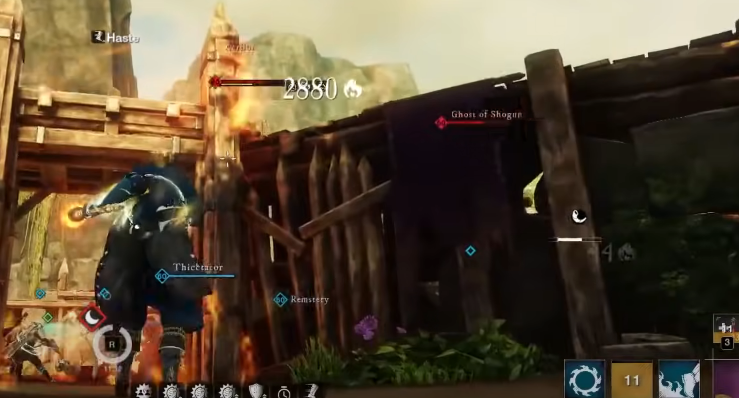 The point goes right over you head on this one pal, how many fights are actually gona be at render range, ready set go!

This proves nothing? You said a fireball can 1 shot light armor. The first clip fireball is taking out making 1/5th of their HP second clip shows a 2880 hit. What’s the problem?

Damn it must suck when you unironically agree with me by arguing against your own point. Please remind the class how much health a light armor with 0 con has? I will save you the time but its about 6500. This person is clearly not 0 con then since you already noticed it took 1/5 of their health bar. Alright can you now tell me what 6500 divided by 2880 is? I will save you time here again since you are not bright but its 2.2. I hope you are smart enough to realize burn does the last remaining .2, but I will give you a good-job noodle star anyways. Here is another image of a basic attack doing the same damage and again, only taking about a third of the health. https://i.imgur.com/9kTnB9o.png

What is his point about damage I failed to follow it. 4.5k+ crits from muskets with 360 damage per fire tick.

Why is fire staff even in this conversation?

Great claim you made! Almost as good as all other points you do!

Thank you you still haven’t made any valid points.

Oo nice one! Now you switch it from 0 con to everyone using a health amulet! God man you are embarrassing yourself. Please tell me the next closest number to 1. And now say “almost one shotting”