dude, I was replying to

Yes it is a shadow but so is hatchet, GA and LS…

How is hatchet a shadow of what it was if it hasn’t gotten nerfed? I’m not saying it needs a nerf

Hatchet has been at the same power since the games lifetime, and it’s fine

I know what you were replying to but worded like this it sounds like a call for a nerf.

no, I was just saying it was never insane before then overnerfed like firestaff was

It was def insane in the first open beta considering everyone ran it in Wars + Open world PvP like the weapon was stupid with the full stagger on lights. like no weapon could compete against it really which was the sadge part now that it was changed hatchet is in a good place.

I think int weapons are WAY too strong, they should nerf them finally.

They just did 17 times

Still 5m damage in invasions and 2.5m above everyone else.

Yes, because of ice and vg, not fire.

I have alot lol like a litteral fuck ton. Mages where top dps before nerf now to get that much damage its just AOE which does well cute damage. Invasions bows and GAs now get top dps not mages.

If the flamethrower can increase by 2 or 5 meters, I think it can, otherwise it will not be interrupted by any heavy weapon attack

Save yourself the trouble on that video 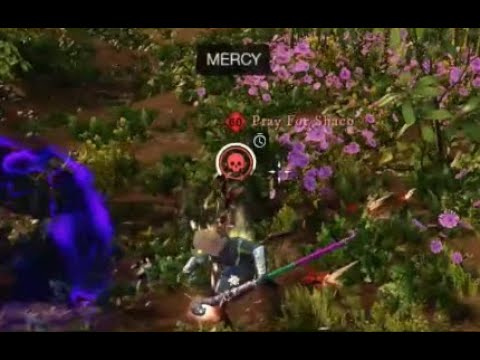 Pretty beasty gear, can all be seen at the end of the video.

At no point in this 11 minute video does he hit any medium player for anything close to 2900-3100 with regular auto crits.

Edit: Forgot to mention that he’s also using a powerful honing stone for an extra 7% + battle bread for another 5% which just further skewes your numbers…

pretty sure he just tested on dummies in the warcamp.

when is the firestaff buff coming ??

ur team said that in the Interview.

And no one is talking about Meteor Shower of course, it s always about DMG instead balance between spells and talent !