Hello, his fishing 7/24 with fish bot and selling the part on market cheap. He just killing fish trade with cheat. Any admin can look? i have proof. He moving right left after pull fishing pole then he throw again. Probably bot doing that because after his fishing pole broke he will kick from afk. i have proof his cheating and added it to youtube. (sorry for english not my main language)

i send ticket 5h ago also. No one cares people cheating. ATM he still in same spot he didnt get ban! sad.

Whats expected timeframe for someone getting banned?

likeky a day to 3 days they don’t have a ton of staff atm it looks like to look.

It shouldn’t take this long with evidence. If a single seller sells 3000 pieces of fish meat in the market, there is a problem.

Yeah theres probably a billion tickets and not enough gms to respond in 5h.

After one day he still fishing with cheat in same spot. Thanks amazon because you don’t care. He can stay in this spot forever i think, or till maintaince After one day he still fishing with cheat in same spot. Thanks amazon because you don’t care. He can stay in this spot forever i think, or till maintaince

Well, it’s third day after ticket(amazon replied to ticket) and he still online with cheat in game. İ see amazon is failed at this and failed to prevent cheating. I will no longer report cheaters to the admin because they don’t care. I wanted to share this process with you. because it’s a waste of time reporting bots because they won’t get ban

The most people who got 200 fishing in the 1st week of release were botting. Nobody has banned them. Nobody seems to care and the half of the community is happily abusing things. It looks like they don’t have enough staff to handle so many problems. In the 1st week where 70% were abusing the spawn rate exploit and made tons of money, exp, weapon skill etc. though AGS later stated it was an exploit but they didn’t ban anyone.

It is what it is. Community become rotten over the years and many MMOs. 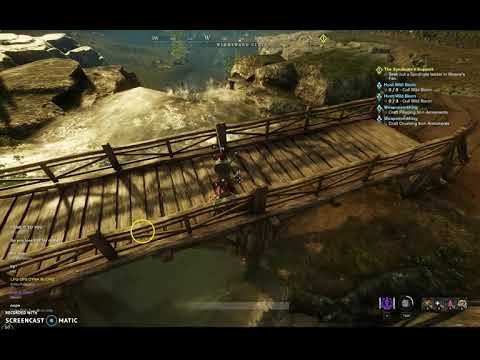 Report and move on. Lately when I’ve been fishing I’ve met more amateur bothunters trying to figure out if I’m a bot than fishing bots.