These two videos cover the problems. 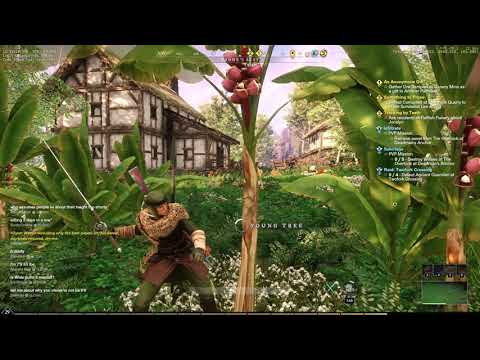 Edit: Apparently someone let me know that using Sausages is the reason my travel rations were bugged, has nothing to do with fishing poll. The other parts of the bug still stand though. 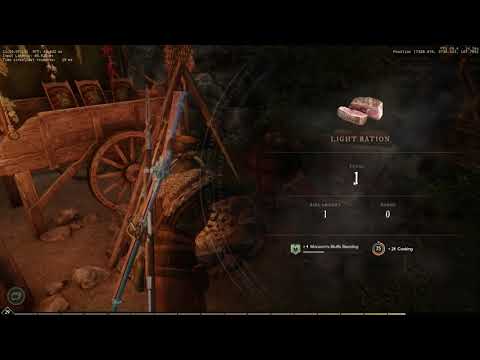 This bug happened after the small patch that fixed achievements. Happened to me once, and my friend once.

How to Reproduce:
Maybe Dodge-Rolling right as you go to press Equip Bait while having your fishing poll out? Dunno, didn’t want to test with a 1,600 person que.

While having this bug, no matter what food item I crafted (other than special quest items) it’d produce light rations, but use my resources for crafting the food. eg. I’d use red meat and honey to make 15 travel rations and instead end up with 15 light rations. Not sure if this is a character specific bug, as I semi-frequently have this behavior light-ration crafting bug occur even when not experiencing this fishing poll bug.

As mentioned earlier, could no longer fish until relogging. F3 did nothing.

Other notable gameplay problems caused:
Could not see which weapon I had equipped, or weapon cooldowns in the bottom right due to being locked on “Fishing Poll.” I could still see cooldowns below my character.

Other notes:
Buying a house during this bug caused no issue.