FIX WARS or TURN THEM OFF

Either fix the bug immediately, or turn off wars. People are losing their hard work due to using the lag exploit. Most are quitting the game now. Sacriel, Grimmz, Anthony, all the top streamers are saying on stream that they are quitting the game. If the devs don’t prioritize this and temporary lock down wars, then the game is dead.

*Updating this to show that for the second day in a row the war is actually making this game unplayable. During war we all lagged out on Celadon. Most were frozen during the war which caused them to lose the war. I was put back into the tutorial area… and could not log out of the game. I had to force close the game and restart. 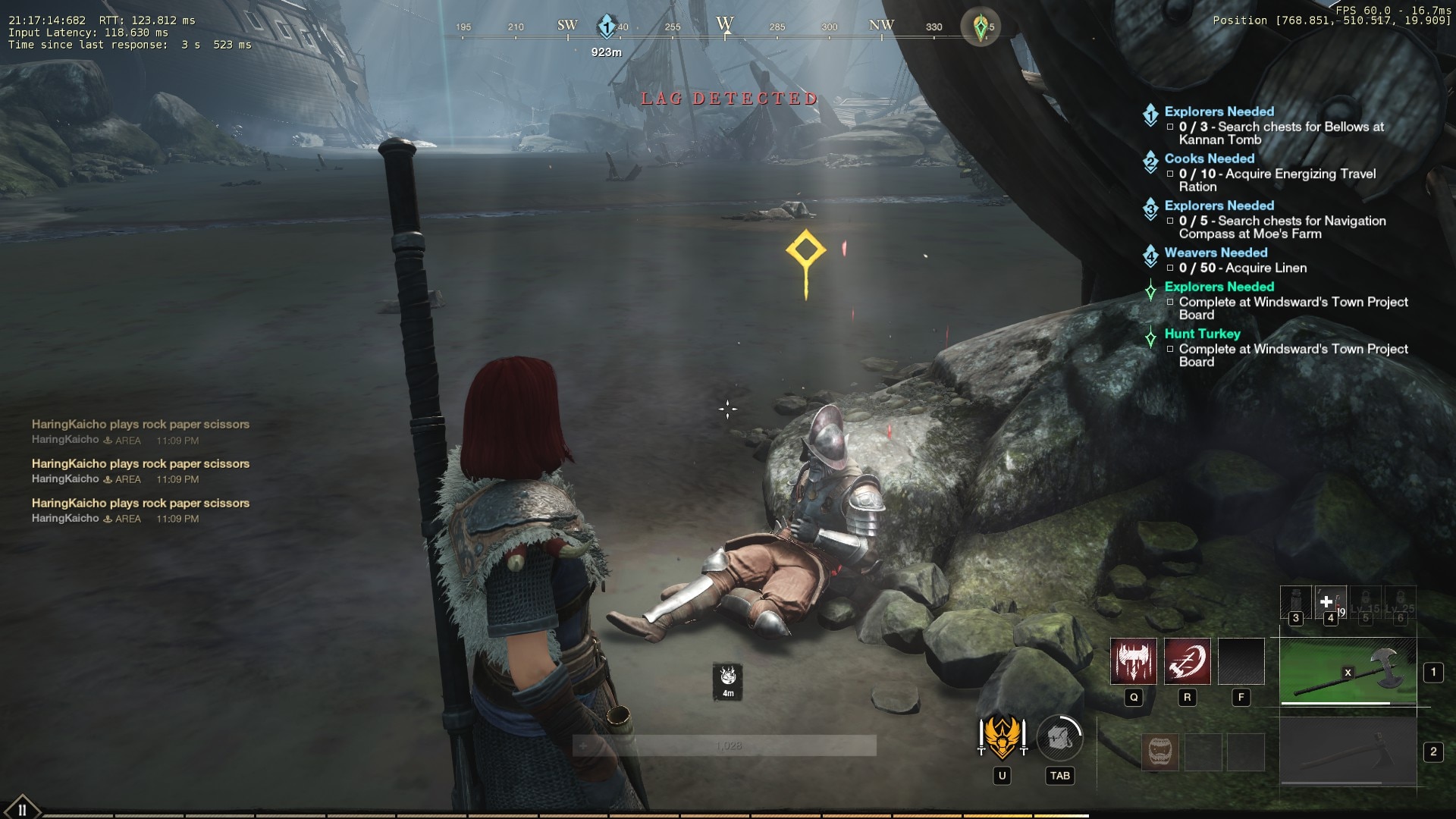 Wars are horrible. This isn’t even fun. The lag exploit is absolutely horrible.