3 Likes
Bots and gold sellers took over a town
Reporting Bots does not work (APOOZ BOTTING)
If you can't fix the bots, PLEASE just add more monsters to bot spots?!?!?
Bot Problem turning into Bot Crisis
Bots are running rampant
How many Bot Reports must happen before Bot Termination?
Fishing bots and a possible solution since you never ban the bots
Checking a bot for 30 days streight .. still not baned
Bot mining DEVALOKA
BOt report 60lvl stop ignore that and START BAN the bots amazon!
My opinion on chat bans and bots
Gathering Bots and Amazon's inability to manage this
[Video/Clip] Bots/Coin sellers finding new ways (multiple hatchet bots farming)
Bots upon Bots. I'm curious
Bots in Calnogor are infesting the server!
Nodes and fishing, and bots
I understand bots but I can't understand AGS's apathy against them
[REPORT] Several Bots Found in Neno Kuni
Farmbots überall!
Bot--> Krosian sur Orichalque - Lyonesse- levant
FISHING BOT nice game
#FixNewWorld - Bot Epidemic
Botting for this game
40mins logged, nothing done thanks to bots!
How AGS can stop the bots
3 Separate bots spamming oil in weavers
Alright Devs... it's time to do something about bots
BOTS ARE OUT OF CONTROL (Cibola Server)
Novice Village is occupied by robots,.they are all over 30 levels
BOTS BOTS BOTS BOTS BOTS, did I mention your game is INFESTED with BOTS?!?!
Bots! Bots! and more Bots!
Botting Epidemic
Fsihing Bot User "Manekiii"
Botters That continue to farm even after a full company has reported them
Lots of Bots tonight
How to combat bots
Gold seller ? LXST CXNTURX
No Resources anywhere, Bots just taking over at this point
Botting1 botting2 botting3
Goodbye New World
Fishing - ideas and player feedback for changes or improvements
Bots! Bots! and more Bots!
BOTS BOTS BOTS BOTS BOTS, did I mention your game is INFESTED with BOTS?!?!
Huge problem with bots, falling economy, I ask for maximum fitback
Bots and more bots and more bots!
Bots,bots,bots!everywhere!
vanstar December 10, 2021, 10:29pm #2

we got 1 on Harmonia to … bot name = Manypeople reported many times but he is still here after 3 days … where is the admins ???

I have the same situation, I have absolutely no desire to go fishing.
And then there are bots that stupidly run around the map and collect resources, also reports do not help …
English isn’t our first language, so it may contain spelling and grammar errors in subtitles. Sorry about that.

It will pass few days maybe 2 weeks before they will read it, you are not ghe most important, and messeges like this one, they had over 300+ per day.

Oh that is a popular location, saw one player on my server there, I have strong suspicion it is a bot since it is not bothered by empty hot spot and spends a lot of tine there, not sure how to verify. It does react to mobs though.

Same here in Nilfheim EU. The bots are insdide the rock so can’t pull the alligator either.

And there is bot in the second secret spot aswell, but that one I was able to disable at least for a while. I pulled the nearby withered and positioned myself so that it pushed the bot a little bit backwards, then kept healing and repeating until the bot was so far off that it was still fishing but not in the secret spot. They will probably find it out sooner or later but at least its “offline” for some time.

And sometimes they build the camp so next to the water that you cant build a camp to block him to return to the spot.

That son of a bitch has been alive for two months. Same issue here on US East-Heliopolis, Restless Shore hotspot north of Fort Damnation. They use an exploit where you can crawl to get inside the rock here and then hiding inside and fish. The nearby alligator cannot be aggro’d onto them inside the rock. These two bots have single-handedly ruined the entire pristine pearl market here on my server, which was my main source of income. WHY HAS THIS ISSUE NOT BE RESOLVED? Two videos of the same bot, a week apart. Watch the exact same movements and behaviors. 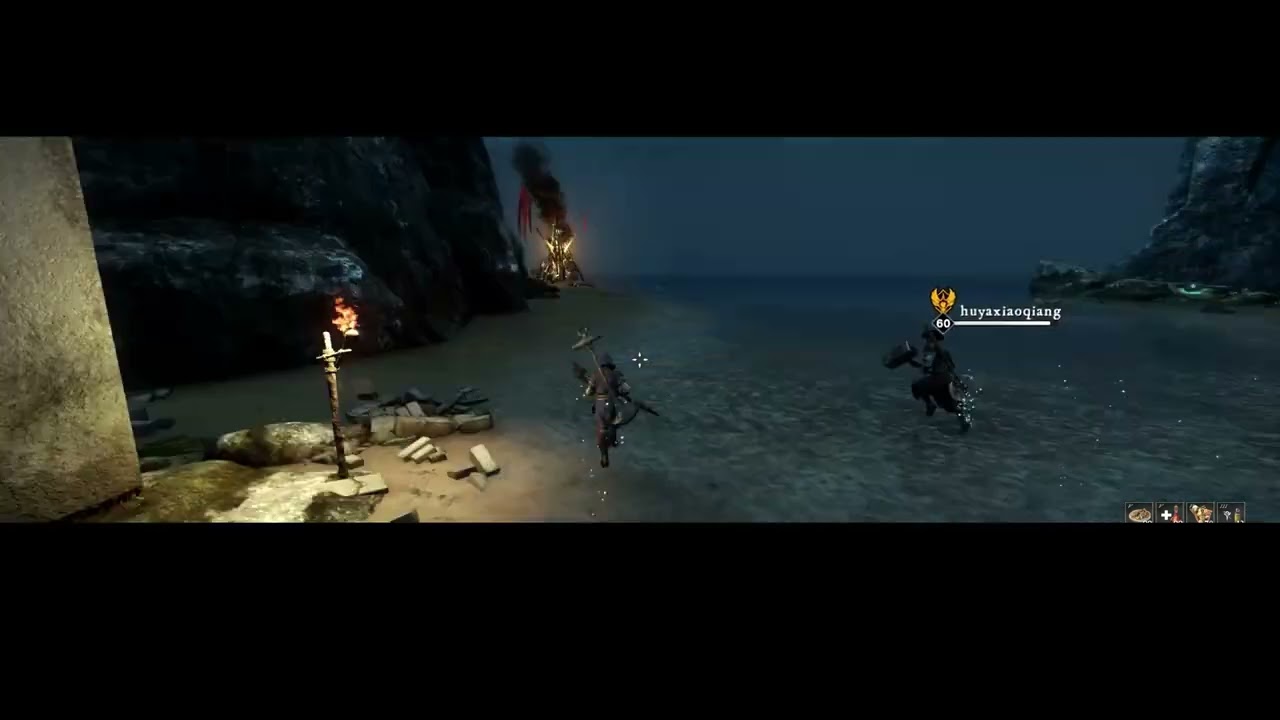 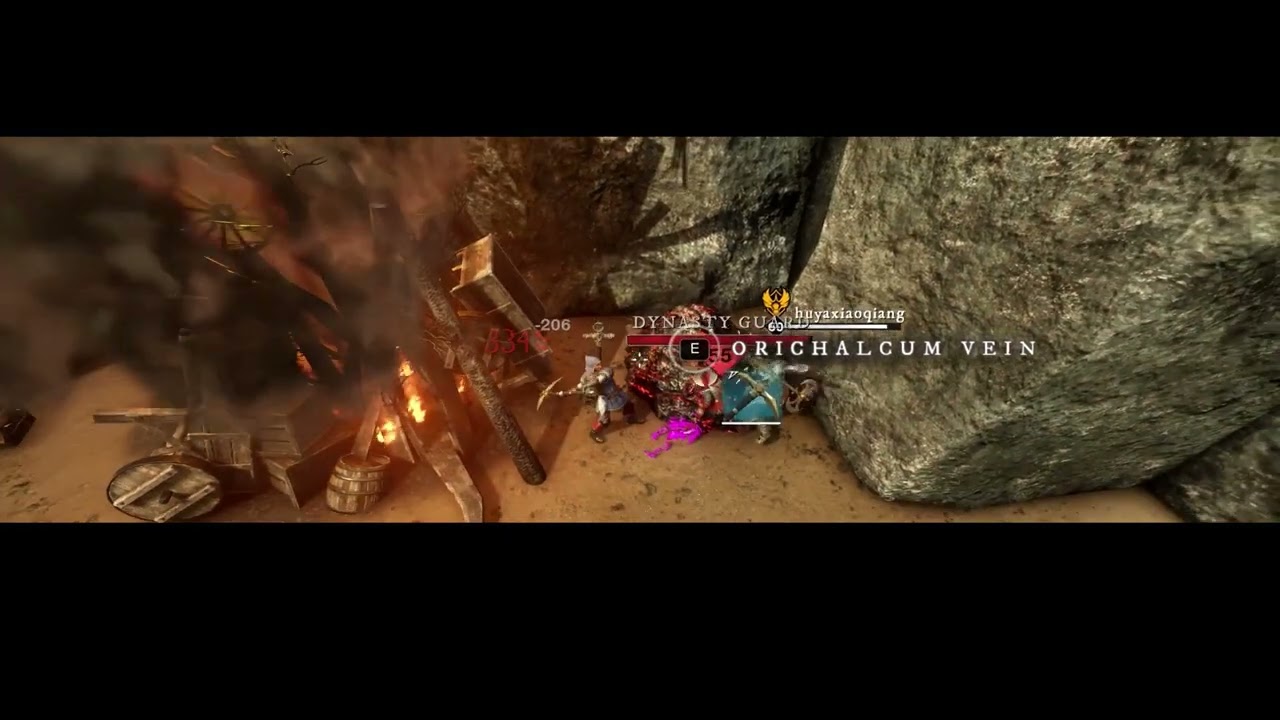 I come by this place on one of my routes quite often and whatever daytime it is, there always the same two fishing bots there. Both now lv 60 and the spot is never up. Reporting them everytime I go by but nothing changes

WHY HAS THIS ISSUE NOT BE RESOLVED?

Bots serve as a population increase, so they count as players to show people the game has been successful

excatly, and also i beleive that ags have bots to sell coins.Otherwise why would they refuse to bann them ? 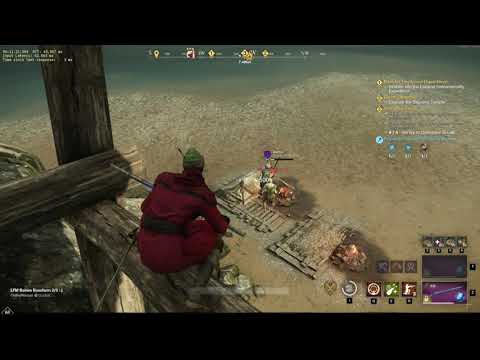 Video from today, i like the beginning.
But even the mob got bored killing the bot at some point. 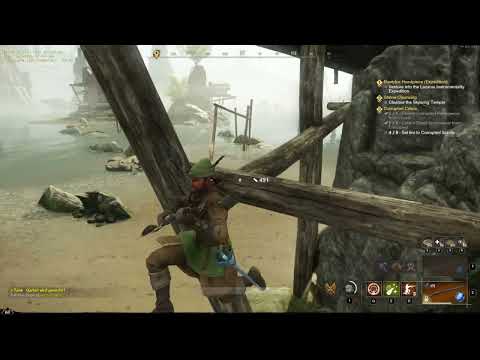