Seems to be a bug, cuz it isn’t listed in ur Patchnotes.

took around 4 or 5minutes to cap it solo… 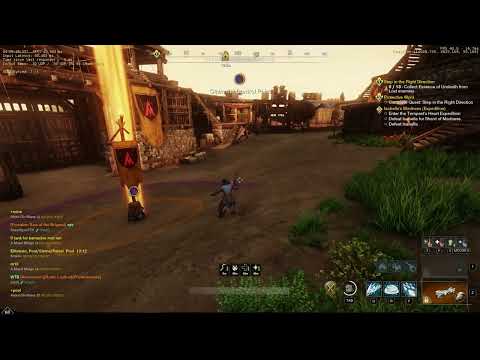 The devs work on like 5 different versions of the game.

So a group of devs takes the currently live version of the game and starts working on updating parts of it separate from live. Essentially making a copy.

This copy is left behind because the live version receives updates and changes and it does not.

Sometimes when big changes happen you can actually see which fixes are left out and guess with some accuracy when they branched out and started working on a copy of the game. The music update for instance they worked on for a long time and the longer removed from the live version your copy is, the harder it becomes to marry the two together.

I mean this is all just my theory. but I swear it makes sense based on what they told us about working on different iterations of the game!

I also received a message saying my daily fort rewards limit had been reached. I’d say I’d capped ten today, with 5 being post patch. Didn’t try capping another to see if I got rewards of not.

Hope it wasn’t intentional. I liked how long it took.

The cap has been 10 forts for a while now.

Not a bug. The increased time was only temporary. They have already put a cap on rewards from fort captures.

Hi everyone, We are aware of companies and players utilizing Faction Control Points to earn PvP rewards faster than intended. We are temporarily increasing the time it takes for a Faction to capture of a Control Point to a minimum of 10 minutes and a maximum of 15 minutes. We will be holding downtime for this at 2022-05-27T06:00:00Z (UTC) for 30 minutes. In a future release, we will be introducing a PvP XP and Azoth Salt daily limit on players capturing Faction Control Points. When that is …

Last night’s patch reverted the fort capture time increase that was implemented to stop fort swapping. You can now capture forts by yourself in 5 minutes, and as fast as 2.5 minutes with other people. This means you can get some decent XP and Salt for your time invested.