Does fortify have a cap? Or even, can anyone explain the scalling on adding more and more fortify to a build? 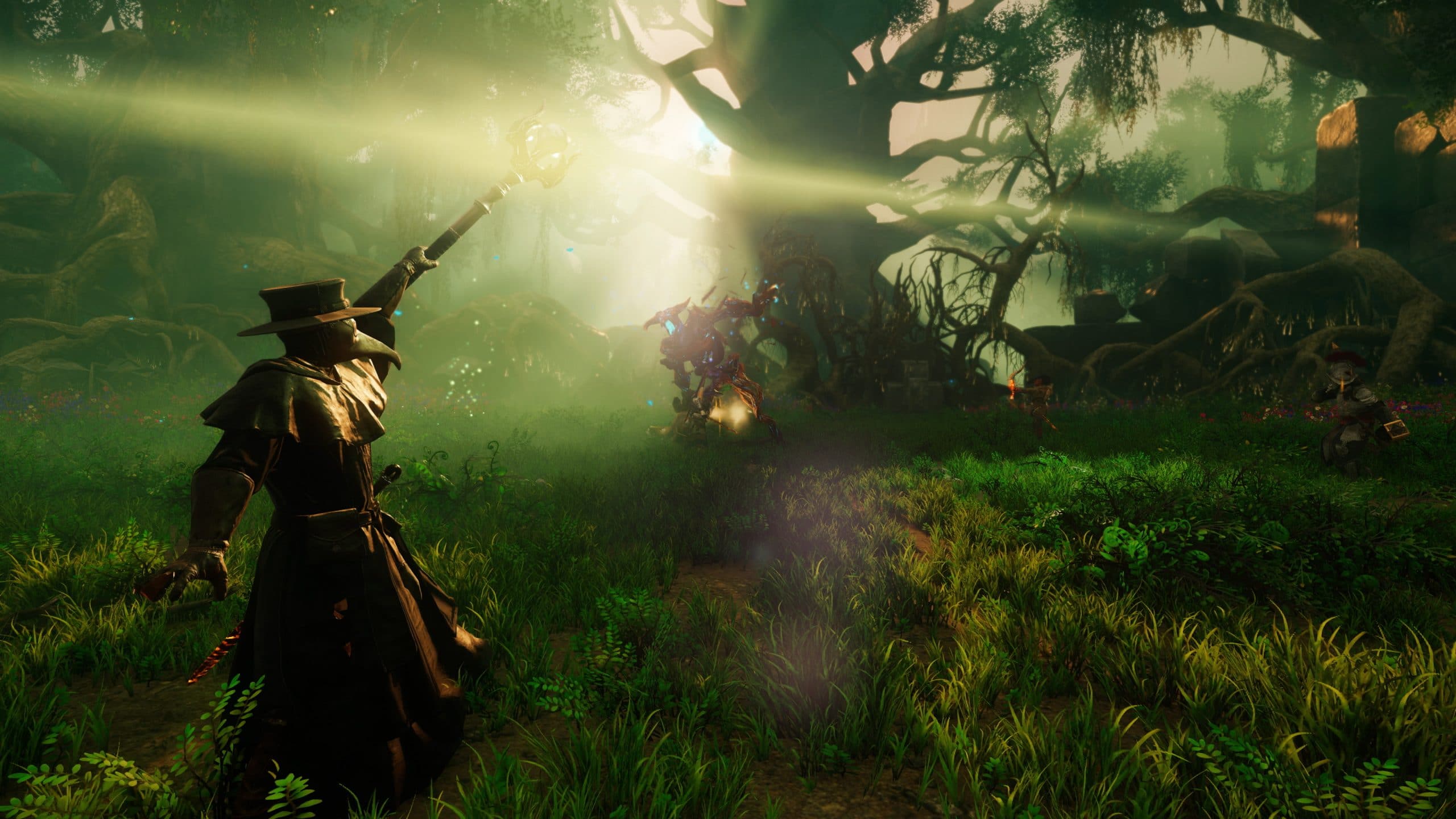 In our New World Status Effect Guide, we cover all of the buffs, de-buffs, and damage-over-time effects in New World

It says rend cap is 30%, but is that only per person? Meaning if 2 spear users do perforate, the overall rend amount is 50%?

They really need to make shock usable by us lol

Ah, the reason that disease is a joke

It really isn’t a joke

It really is though. Because disease doesn’t gimp healing by itself. Rend + disease + cc does.

Obviously not a cleanse pot enjoyer

Cleanse pots only do so much lol

They do everything lol

I know, but only for a limited amount of time and then there’s a CD. That’s why you can’t depend on them is what I’m saying

Thanks, yeah would be nice to get an official answer. You see 2 rend debuff icons sometimes, but do they really stack?

The do. Any rend after 30% only works to counter fortification. And any fortification after 50% is just “rend resistance”