When looking up at an angle, FPS drops to staggering lows. I have tested it as low as 70% loss of FPS. It is clear what is happening is that the game engine is redrawing terrain detail when it isn’t necessary or visible. This bug can be temporarily fixed by toggling the ‘Terrain Detail’ setting to low then back to your default setting again to refresh the cache. I have tested this phenomena in a video below: 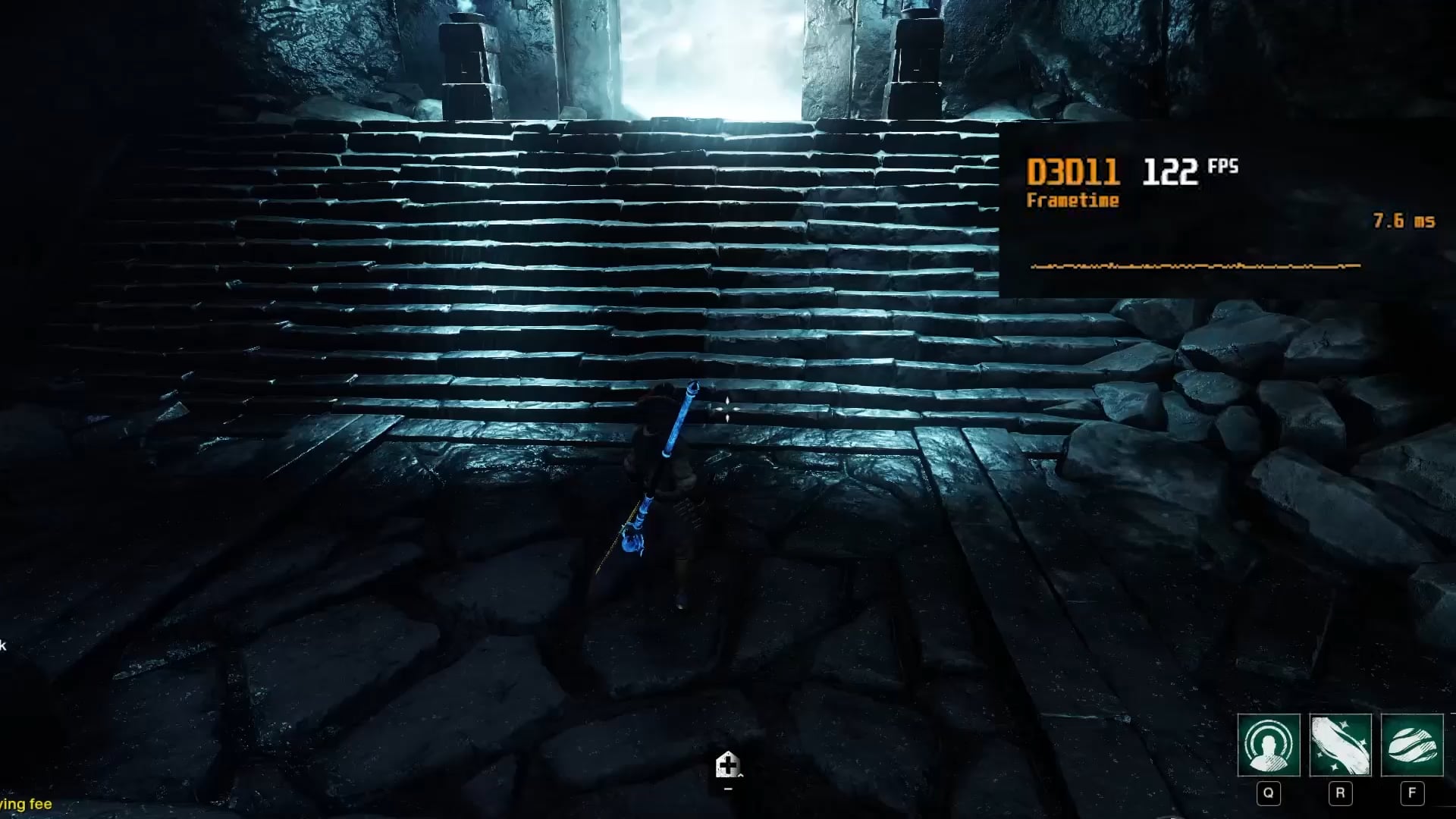 Any steps that can be taken to reproduce the issue

Traverse a large area of the map. How much FPS reduction will depend on how much terrain detail you ‘uncover’ as you walk around. Then from a point, look back in the direction of the areas you have uncovered and angle your player view up 45 degrees.

This has been an issue from release as far as I can tell. I’m a miffed as to why this still hasn’t been rectified or noticed by the developers.

Thanks for checking! I had a 980TI and 7700K. Being under spec’d at the time, I thought it was just a quirk of my old graphics card. Since then I have upgraded for other reasons to a 3080 TI and 12900KF and I was getting the same phenomena which I have tested with for this video.

I will often refresh the terrain cache as I’m roaming around just to see the difference in FPS and it is still significant while looking horizonal, depending on the surrounding terrain (mountains/cliffs/hills). Flatter areas of the map don’t seem to have this issue as much but this is an engine bug.

Can confirm this is still a bug even with 1.2.2

I agree. it’s unfortunate that most people won’t be able to determine that this is indeed a bug and not the performance of their PC’s. Sometimes when resetting the Terrain Details setting, I notice how much better my FPS is in-game. Fixing this alone could see a huge bump in performance but unfortunately it goes beyond surface-level bugs.

Why is this bug still a thing? It is the only thing preventing me from playing the game because this is the exact cause why the graphic cards were frying.

It is this bug that forces the card to go from 0 to 100% causing a high voltage shock to the components… Which on top of faulty components, breaks the cards.

It puts an immense stress on graphic cards multiple times during a session, meaning if you have a very used card or faulty, it will eventually overheat or a break a component, it’s like running a nonstop stress test.

Why hasn’t this be fixed yet?

I’ve reported this months ago, even in the beta…

Video @ https://www.reddit.com/r/newworldgame/comments/pyzqja/gpu_dev_team_this_specific_zone_rendering_is_a/ (Look at top left corner GPU monitoring) I have no clue why this does happen, in technical terms it doesn’t even make sense and it might be reason why some MOSFET’s are going to card heaven by putting sudden random voltage load in the coils by looking at certain angles multiple times randomly. I don’t know why this is happening at this specific frame and possible thousands of other an…

I don’t think it’s related to the issue GPU draw spikes you’ve mentioned, as that has more to do with sudden peak in uncapped FPS. In practice, even under full GPU load, lower FPS typically has less current draw.

This issue is more of a LOD memory management issue. Terrain assets are not being culled after being drawn when they are in view or in vicinity the player which adversely affects performance over time.

Yeah I think you are right in your analysis.

Although I would hate to see this topic closed, hope they fix this soon.

Don’t worry. I’ll keep this topic open haha. I can confirm this is still a bug in the January update. It seems to be especially bad on the highest setting for terrain detail. I don’t think it’s particularly high on the list of things for the developers to fix unfortunately.

Can we have a Dev. ackowledge this?

This is existing since the game engine release and no sign of acknowledgement or plan to fix.

This was the reason why I uninstalled the game and never came back. It’s beyond annoying and I just lurk the forums and patch notes to see if it was fixed already.

I haven’t tested it but there’s nothing in the latest patch notes to suggest they have fixed this issue.

Can we have a Dev. look into this? This is really fracturing for my GTX.

There’s multiple users reporting this issue, it’s quite crippling and frankly stressful/scary for the load of the GPU. 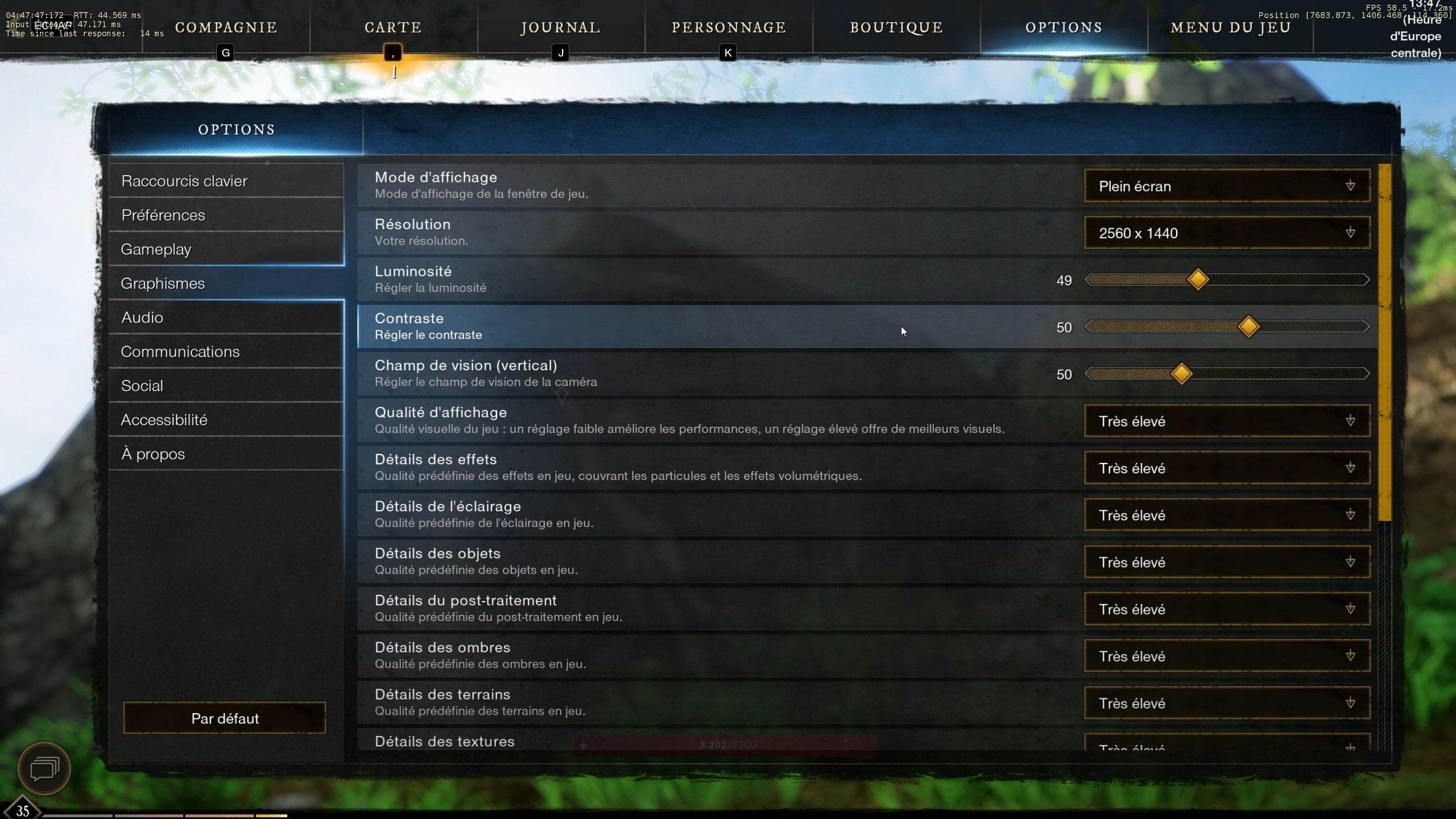 Can we have a forum mod acknolwdge or escalate this? This has been open since Decemeber with multiple reports since the alpha testing.

Does anyone actually care about fixing a product we paid for and aren’t using because of it?

Bump. optimize your game please tired of playing on a beta version of a full release game

Can a bunch of us call to the devs to get a response and since this has already been reported an update on how the fixing of this is going?

Can you point me to towards the mention? I haven’t seen it yet.

Any replies from a mod/dev on this yet?

Is anyone going to help with this at some stage or should I just raise a complaint? Literally, 3 months in the dark.