Just check the video. I get 280 ice + 1500 lighting dmg from nowhere with visual effect of rooting (ice heavy attack), but all 3 enemys was opposite side.
@Aenwyn @Kay @Centeotl 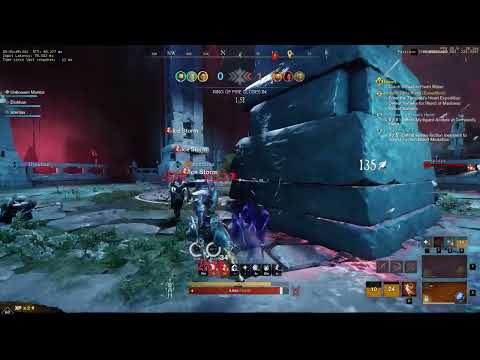 Thanks for sharing this video! I’m looking into what might be happening here!

i rewatched all matches. and nobody from red team has ligting stones. Only i had it. First time noticed such thing

interessting, first thing that jumps to my mind is shirking lightning and the fact that there were some bugs before in combination with ice storm / other persistent dmg abilities.

Well now that I know you’re running Healthy Toast then that clarifies where that is coming from. You clearly healed for 1523 HP from the mana potion and for some reason it popped up as incoming damage.

but, still, bug, not dmg bug but just “display” bug that can confuse)