Fresh server or Wipe - Game state and economy is unhealthy

Now do you think those people that amass wealth from duping are actually enjoying the game? NO, most of them WANT the GAME to FAIL! Just take a look at this video comment section: 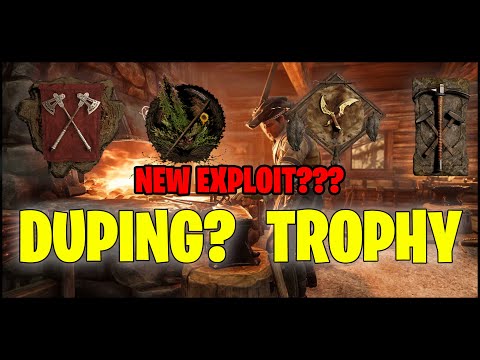 That’s it, i wasn’t gonna write this long post, but i thought i had to.
Thanks.