Do you have updated drivers? This error code is more of a pc issue than a game issue it seems.

that’s not a game crash…that’s a PC crash. if it just randomly started happening, and begins happening more, you’ve probably got a heat issue. Put a fan next to your pc and see if it stops.

My pc temperatures are fine, MAX GPU temp is 70°C same for the CPU. And Drivers are all up to date.
I had the same issue when the game launch and I had to under volt my GPU make the game stop crashing my PC. Some well knowned youtuber talked about those issues when the game launched (@JayTwoCent). I’m running with a RTX 3080 32Gb ram and 5600X Ryzen CPU.
This is a real Issue and AGS NEEDS the do something about it… 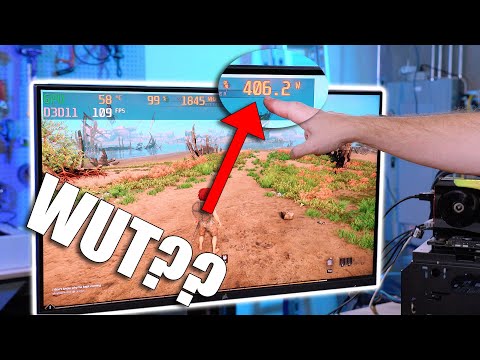 Note that I can play game that are more ressources consuming for hours without having my PC crashed, it only happens when I play New World.

that issue Jay made the video on was patched long ago. If this was a game crash issue, you’d see posts like yours all over the forum. Did you look up the stop code Critical Process Died?

No I guarantee you those issues have not been patched… I just got back in the game, and all my Afterburner settings (for New World = GPU Under volt) were not applied. Once my GPU is undervolted everything runs fine…
And maybe you don’t see this kind of post everywhere on the internet, because not every gamer has a 3080 or 3090.

Restore your CPU/GPU to stock configuration, turn off XMP, and do a validation of the game files. Then try again. Quite possible the undervolting is the issue. If you dont know what you’re doing it can cause stability issues, and unless you’ve ran the tests for several hours without crashes I’d question it’s stability.

I’ll try to reset all settings by default, but just note, like I said, those changes only need to be made when I play New world, I can run every other games without having any issue.

Guess what ! Went back home, got on my PC turned down the power limite of my GPU to 80%, now the game runs fine…
It only happens on New World… AGS need to fix their sh*…