No offence to the makers of the game, but it’s a horror. Since I bought the game, I’ve had the server offline more times when I wanted to play than I’ve had it online…
I paid for the game and I can’t play. Even when I do play, the game itself is constantly changing and I don’t know how to plan my character and gameplay for the long term.
That’s why I prefer predictable offline games that are ready-made and playable all the way through. On the other hand, this game is far from finished and not only now, but I feel it will have many problems in the future. As if the developers are stuck with small issues and petty bugs. I wouldn’t mind if they took the whole thing and reformatted the servers, then put the final and perfect game on it, with no more problems and no more disjointed and everyone could start fresh. That might make sense, rather than losing the majority of players to endless patching of the whole game. That is, if it matters at all, because once everyone has paid for the game, that’s the point. Of course, if it were a monthly fee, the formula would be different, there would soon be no more revenue and the coffers would be empty… 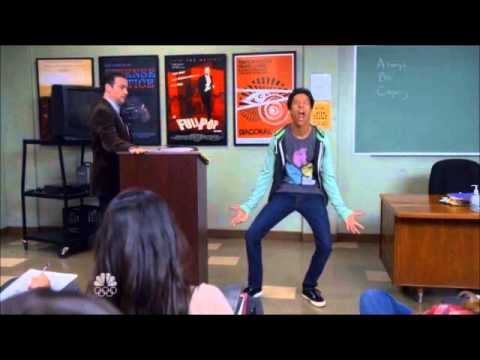 What is the meaning of life?
Why are we here?

Truly this is another unanswerable question.

I’ve never seen a game that’s fun to play but comes with so many bugs and so much drama. It’s really in a class by itself.

Not good game or not bad game
Hmm

Why are we here?

We are in the post beta phase, but not the final release…

it’s a game about Congratulations!

The game is good
Devs are bad

Bad game or good game ?
No game, it doesn’t freakin work. They turned it off.

I wouldn’t say the devs, I really think it’s an enormous management/leadership problem. Devs usually need to do what they told to, they can intervene and ask for more time, qa sessions but they don’t make decisions on their own - at least not the ones I know.

How can incompetent people make a good game? Wouldn’t the good developers have created a good one if they hadn’t been in a hurry? Programmers with great ideas seem to be inexperienced in bug fixing and problem solving. It’s a strange dichotomy…