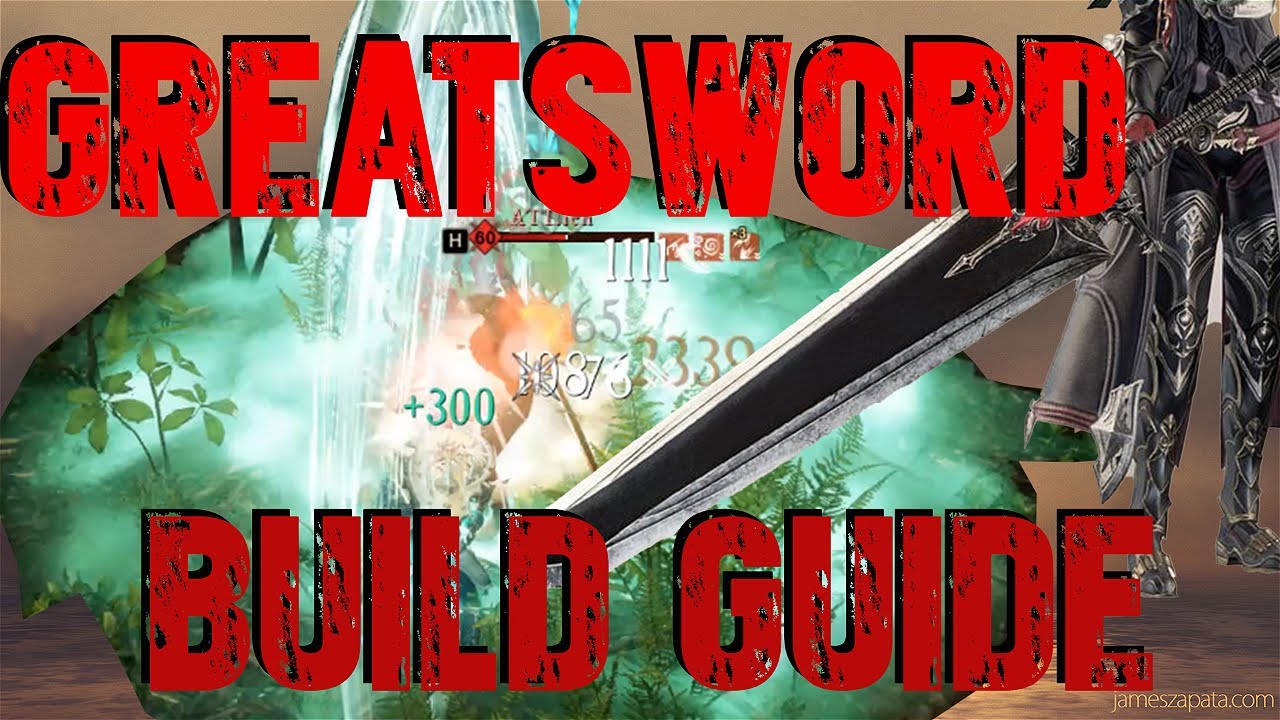 Your video just shows how broken the S&S/GS is against range players. They cannot seem to do anything after you hit them once.

There’s plenty of room for counterplay during that(which he shows) imo. It’s not like an actual stun lock.

BUT. that shit does a lot of dmg man sheesh. Def going to get toned down.

It also requires getting the jump on the player.

You see how all of them are still in melee range despite running/dodging away? You need to use an ability to disengage and that only buys you a few seconds before leap/relentless rush are ready again.

Not all of them. There were definitely a few clips in there where he wasn’t in range and they could have created more distance but they chose not to. He also showed his leaping strike and shield bash coming up short a few times.

Personally I like the rush, bash, GS heavy straight into relentless for the root then go for cross cut. It either kills them or stams them out so that I can hopefully finish with sns. I use my last sgs ability slot for calamity counter for defense utility. Steadfast is great though I have a hard time choosing between them.

lol at people saying this has counter play. You only need to see the first two kills where they both double roll and are still in range for the next greatsword attack to hit. Give me a break. Second one even had Stoneform on when they double rolled and GS just sucked right into them.

I haven’t seen the video, because I’m so lazy, but judging from the comments I’ve read, it sounds like you could be dangerous in Fighting games too with all those combos, maybe

Yes. There is in fact room for counterplay. Are you stunned, staggered, rooted the entire time? No. Are you able to attack back? Yes. Example: any kind of cc during skyward and he is potentially fucked if they capitalize on it.

And im not even a ranged class complaining about it…i play a melee char lol. Bring back the old melee combat where you had to aim!

You still need to aim though.

I think there is a lot of room for counter play and if you watch for onslaught stance, and you counter while they’re in it. you get free BIG DAMAGE

You really don’t though.

Mages are OP and here is why (Oh sorry, wrong game) General Discussion

You sure about that? [no tracking you say] What I want you to notice is I purposely aimed far off the target, yet the game turned my character to face the enemy and auto-tracked it to land the hit.

I think there is a lot of room for counter play and if you watch for onslaught stance, and you counter while they’re in it. you get free BIG DAMAGE

you aren’t going to out trade a light GS, you are nuts if you think that.

Because they’re playing wrong. If you’ve received damage, that’s not the time to try and escape, that’s the time to fight

Literally wasting all your stamina and stam locking yourself is a death sentence, instead use your stamina to iFrame as intended and avoid that damage

I don’t value shield bash perk very much, a dead player doesn’t have buffs. The relentless freedom is a must though and the skyward nullification is an A tier perk to cleanse defy death

well guys… i just fought a friend Batheos who played musket rapier. and i got dumpster on… even when i got the jump on him first. xDD