I will dispute this.

I solo qued as a healer and lost 5 in a row.

I premade qued as healer and won them all.

From this information i have concluded its solo que thats the problem.

Co ordination is what is winning these arenas/wars/oprs

Not a single class. 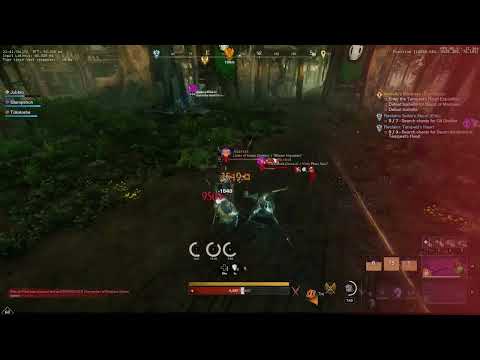 This one is cooler to me 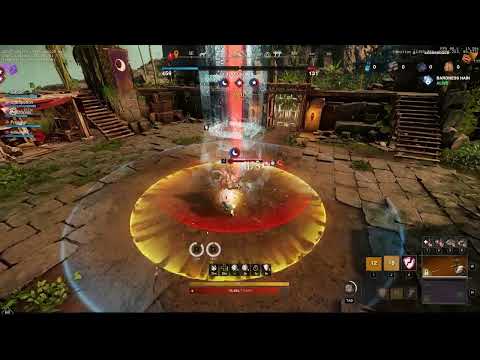 After 2k hrs of healing, i dont enjoy it anymore.

Asthmatic on stam recovery.
Alzheimers with the cast time like i forgot the magic words “windgard um um um …leviosa”.

After 2k hrs of healing, i dont enjoy it anymore.

Yea, they probably should rework the life staff. I agree.

Yea i know. but for me all ppl working in ags are “dev team”. And ppl responsible for decision to change game by 180 degress 1 year before release should be fired.

didnt they fired the whole dev team, the original one and then expect to hire ppl an expect they could fix the problems?

A good number of the developers have been on the team for years, afaik.

I think a lot of the design decisions were contracted out to a third party, that is no longer at AGS. Seemingly.

No idea. But fact is that if you work on project for 3 years and 1 year before relase some corpo moron that has no clue about IT makes a call to do 180 degree change - code will be super mess.

I mean normal devs are to blame since its not normal that old bugs are restored over and over. But main person to blame is dude that decide to change rust game into mmo we have now.

Heals should be limited to affect group members only.
This would not change pve heals.
This would only effect OPR and wars, making group co-operation and stratergy more important and challenging.

Opr is about having the most healers on your team. Kinda sad

They just not even nerfed revitalizing beacon perk but basically removed it from the game.

That perk was really nice for helping survive against the insane burst people put out these days. Sucks that they’ve just gone and completely changed it after I invested a lot of gold into crafting/buying gear with it on. Oh well I guess people can enjoy the increased crit chance I will give them instead, lol.

This + the other buffs weapon perks (like 40% antiheal when putriftying scream is on a weapon) have had is going to make it a piece of cake to kill healers. If anyone is complaining after these upcoming changes then they are beyond help tbh.

hey swifty where can i see the perk changes they made?

Beacon perk was just for the healer, so it was not such a great perk to me but the mending orb up to 50%? w8 till someone sees a 2,5k per tick sacred ground with 16% fortify

who the fuck will need the blessed anyway, lets all go ham to get a ls with refreshing move, mending orb and forti sacred ground an see ppl cry about the healers once more

Opr is about having the most healers on your team. Kinda sad

Sounds to me like a bunch of people that cant coordinate abilities to kill a healer. If a healer is kiting you and still keeping his team up that is called being outplayed. They are more skilled than you. Stop the QQ about “HeAlEr SuRvIvEd My 3 BuTtOn SpAm WAHHHHHH” Any DPS can absolutely destroy a healer once they have blown their rapier CDs. HEALING IS FINE.

I see the same kind of complaint on all MMO that has pvp that I’ve played. I guess you guys just can’t handle healers.