Hope you are having a good day!

All the updates about new patch/ release notes will be posted at the link mentioned below:

Here, you’ll find all of the official news and information for New World including everything from Patch/Release Notes and Updates to Downtime…

Thank you for your understanding! 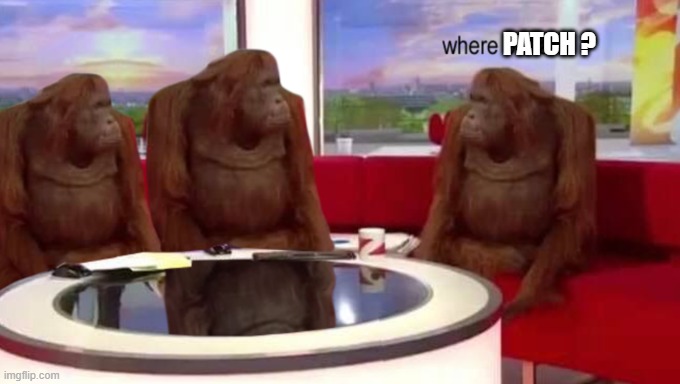 Really ? its gonna be posted in the official news section , thank you , we didnt know that .

Doesn’t the winter event got scheduled to start by today?

A lot of my guildmates were hoping for this update to drop today, they haven’t played for weeks because of the actual state, bad communication from the AGS team and endless bugs. Now they’re even more pissed and don’t want to come back ever again

I love this game but i’m pretty sure i’ll follow them soon too, being in a server with 500 people on peak time and 5 average people online in my company is really not fun.

The date was not datamined, it was on this forums in an official post, then they edited the post and removed the date. So it is another delay.

they wrote the wrong year…
they meant 2022

then I stand corrected. They should’ve announced a delay in that case. Probably due to the mergers hopefully and not anything that would postpone it a week from now. 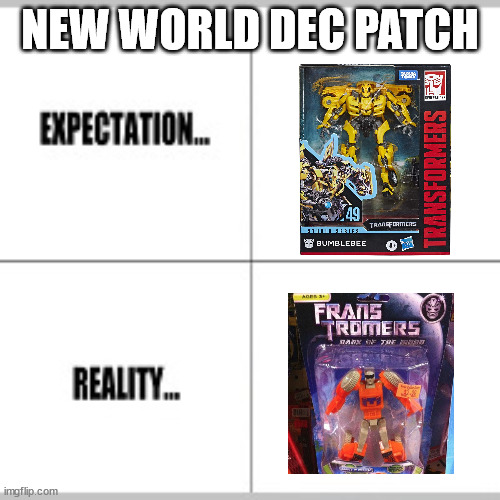 So basically, they deleted the release date from the patchnotes and are trying to act like it was never there, which is why we’re not getting any information about why it was delayed, because supposedly it is not ? xDD

How dare you asking when the patch comes? They scrapped the 14th from the post, so everyone on the world should ofc know: the event is not coming on the 14th.
Totally normal to not make a post about how you wont make the event it in time and postpone it to date X.
Naturally everybody reads the announcements at least twice a day, even if you already read it. LUL