I mean…this is pretty typical of MMOs.

The companies want the bots. On one hand they boost the MAU/DAU of the game, which they then report to the shareholders. Plus the bots give the impression to novice players that a game is populated. Thus those players are more likely to stick around…and pay the company money via Subs or Cash Shop Items.

On the note of making money. If they ban the bots too quickly, then those running the bots will not go out and purchase a new account (and, if applicable, a new sub).

So, it’s a balancing act. Keep the bots culled just enough that players don’t get upset and leave. While letting the bots make just enough RMT-money that they keep coming back after their accounts are whacked.

I could easily make an anti-bot program that would be at least 80% effective in nuking bots with in the first hour of them being activated. Provided players spot them to report…but I could also go the “total automation” route and just have it monitor players that are on for more than a ‘reasonable’ amount of time each day.

((I would have to direct your programmers since I can’t code for shit…buuut here’s how.))

When a player is reported as ‘botting’. A program is set to monitor the activity of said player. If the player routinely hits specific coordinates that are designated as ‘resource points’. That player is then banned for 1hr, 3hr, 24hr, 24…24…24; there are no permanent bans.

Now…for fishing bots. I would simply monitor the cast bar. There’s a near-zero probability that a human will hit the cast meter at the exact same spot every single time. That only happens if you’re using a pixel-watcher. So even if you’re a human player. You’re still using automation and therefore still breaking the TOS. So banhammer for you too.

There. There’s your anti-bot program. Super simple; just comparing values recorded by monitoring reported accounts. Never said the coding would be simple. But the process by which it works is.

Detailing this…this is why I know AGS (and other companies) allow bots; boosting quarterly reports.

PS: You could also make it so if you’re not in a Faction the Trade Post takes a 60% cut in addition to the Guild’s trading fee. This way they have to bot for longer before the account has a positive ROI.

ROFL…on a whim I checked my Social to see if one of the bots I’ve reported FIVE TIMES is still on…even after the merge. So…you know…it’s been over a week.

AGS. You are a fucking joke. #FixNewWorld
The developers are completely incompetent, the reporting system does not work completely, the bots have been alive for two months…
English is not my first language, so it may contain errors, sorry 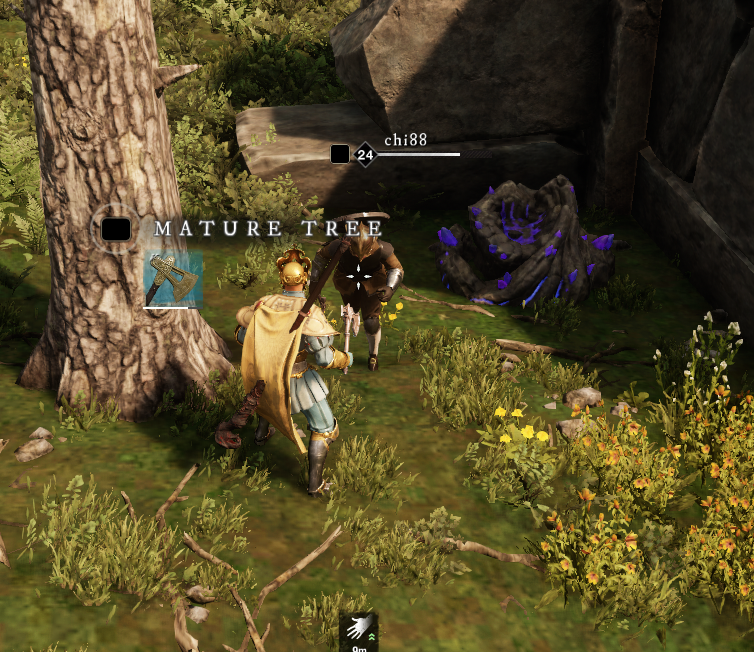 These bots have killed a lot of the game for me.

I was very excited to do a lot of gathering and supply various towns with resources at reasonable prices.

This bot epidemic has sucked much of the life of this game.

Initially filled with potential throughout every level and corner of the world. Now it just feels like a grind just so you can get to OPR as quick as possible and play that on repeat.

Or dungeons on repeat.

Another young bot guys, do something about it !!! 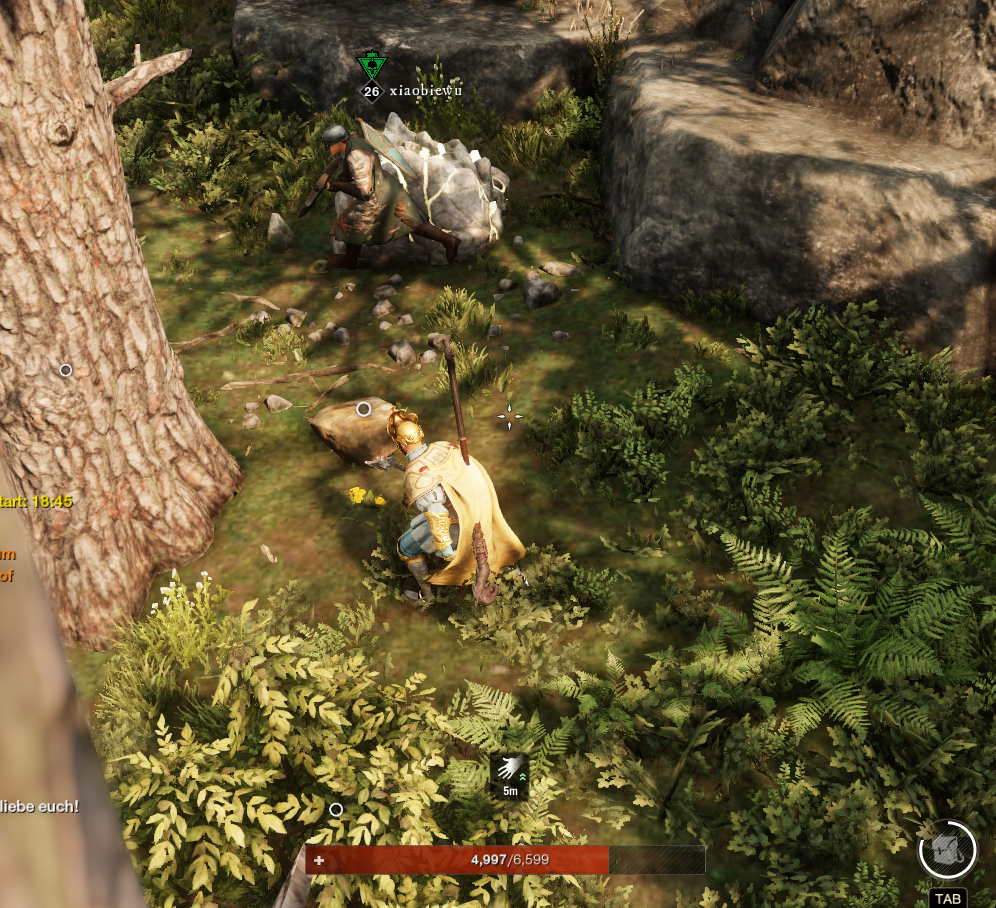 Bots bringing $$$ to this game, let them alone lol

Again a new bot, they run along the same coordinates, together, similar movements 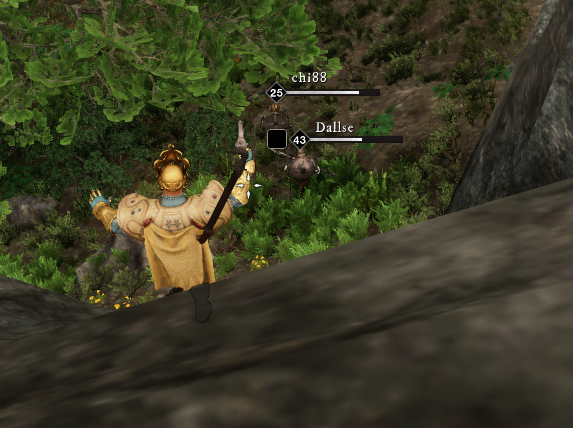 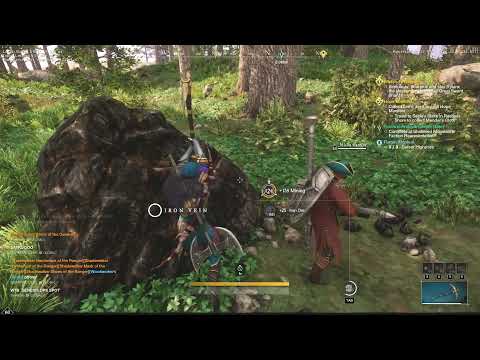 Seems to be a reasonably active thread, but a reasonably innactive result from AGS who pride themselves on community connection.
most of this thread is attacking bots, forget that idea, look at how they live, cut of the life support and they die. Any player buying from an outside coin seller is a leach, a slug, a very low form of life that supports this current plague. It cheating, its the same as going to a family Monopoly Night but buying 10 versions of the game before getting there just so you have an overwhelming amount of cash to buy out the opposition. This is what has happened, a large part of the community have bypassed most of the game by just buying mats they need, to accelerate to the endgame status, now, AGS need to spend more time creating end game content to keep the leaches satisfied. How about just targeting unusual gold transactions, begin firstly with threats of termination of accounts of people found buying coin from outside( or unusual ingame repeat gold transactions, or at least stripping players of assets to make them earn their abilities to creat weapons and armour etc by farming themselves or actually being good enough to pay in game real farmers for the mats. this would mean a REAL in game economy, possible just as AGS planned in the first place. My daily task is farming all my own mats, and acheiving 200 in all the lower skills has been rewarding, still only acheiving 150s in most crafting because of the high cost and real time it takes to get the mats i feel proud of that, but am slowly being worn down at so many obvious people buying gold, and just pay their way to the top.

The bot got stuck in the city and ran like that for 5 hours, zero reaction, everyone throws complaints at it, but there is no reaction 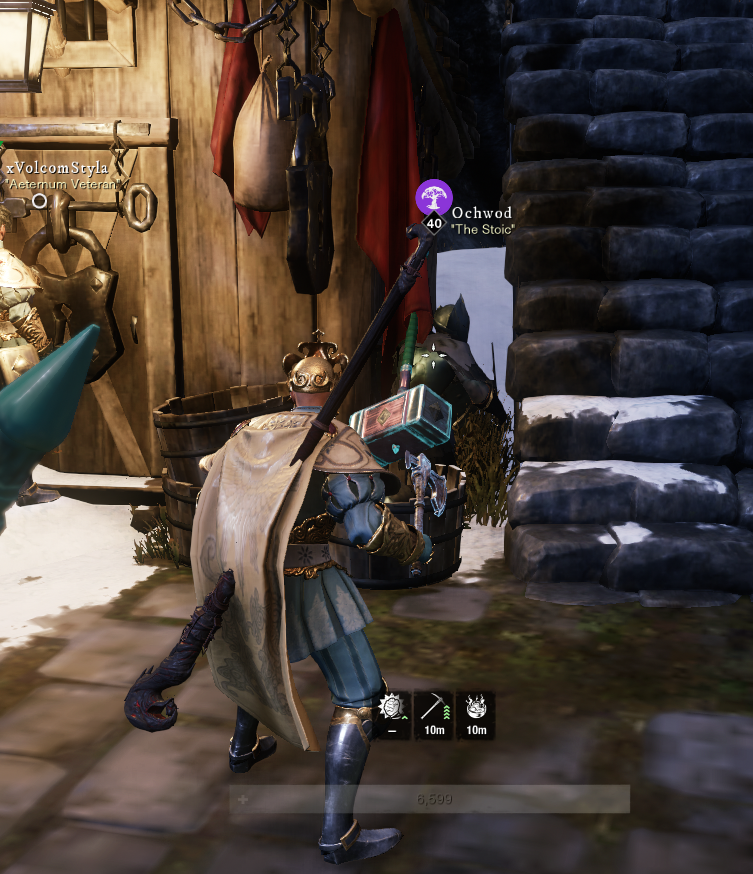 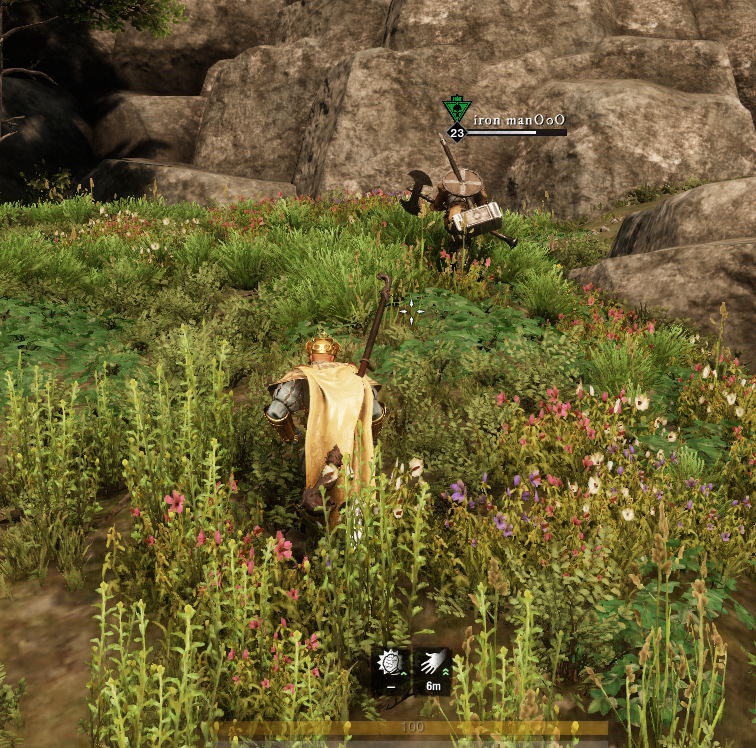 Where is that, I see some crazy bots in highpass mining camp in Cutlass, as fast as I report them 2 or three weeks later AGS( quick as a flash) ban them and newer low level Bots take their place, I even saw level 50s playing, and level 10 on same script before the level 50s get banned.

Another bot is already level 47, they collect everything without fear 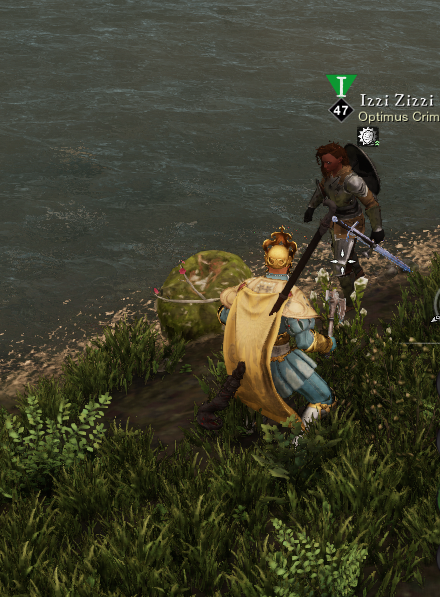