I have never seen something like that in new world before 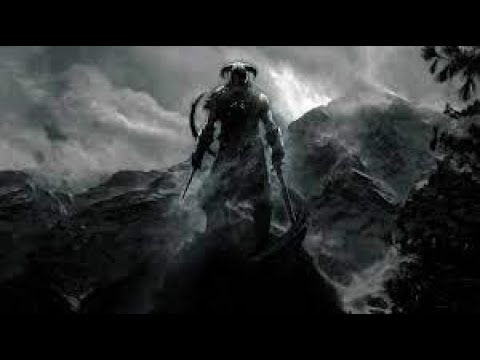 I mean it looks cool?

Thewhelps on YouTube has been doing it for awhile now. It’s becoming more popular recently. I don’t like hatchet much but I’ve been doing this with sns/spear for a few months now

No one is crying bro, nothing personal. I don’t like this playstyle and i wouldn’t even play. But there are many who run and roll and hit and run and roll and hit … I don’t think light armor fits melee weapons, but here you can do that … and it still looks like a running bouncing bunny.

It’s not even an exciting video TBH lol.

Sorry…it’s not really that unique. Easy AF to run around targeting squishy players.

PSH! Do you know how annoying you are to catch sometimes?!

You would be fun.

^^pointe is the only one that I’ve truly struggled against. Feller is a beast.

You though…you look like the typical one that blindly spams stuns and spams left click. Not that difficult.

But eh, you do your thing.

‘‘You though…you look like the typical one that blindly spams stuns and spams left click. Not that difficult.’’
That sentence clears everything that you are a casual player that thinks knows a shit because u can play world’s easiest game ahahahah bro new world for beginners dont think u can do a shit omg bunch of noobs like you always talks but i really like to watch beginners like u while getting smashed u know xD