I took 20 minutes to get in, 20 in each gate, and then suddenly was blown up by mobs in the last room due to lag.

Thanks Amazon games for this stressful experience, so incompent and game breaking choices.

A quick patch of less than 100mbs could fix all those stpd changes your guys made without warning the community.

I so dissapointed about your game studio, I have nightmares about the day I bought this damned game

More than 30 days ago, already reported.

And they gonna fix in the next patch, a fix that could be done in a 10 minute work time

r/newworldgame - Took 21 minutes to kill a Hellmouth door at Scorpius. 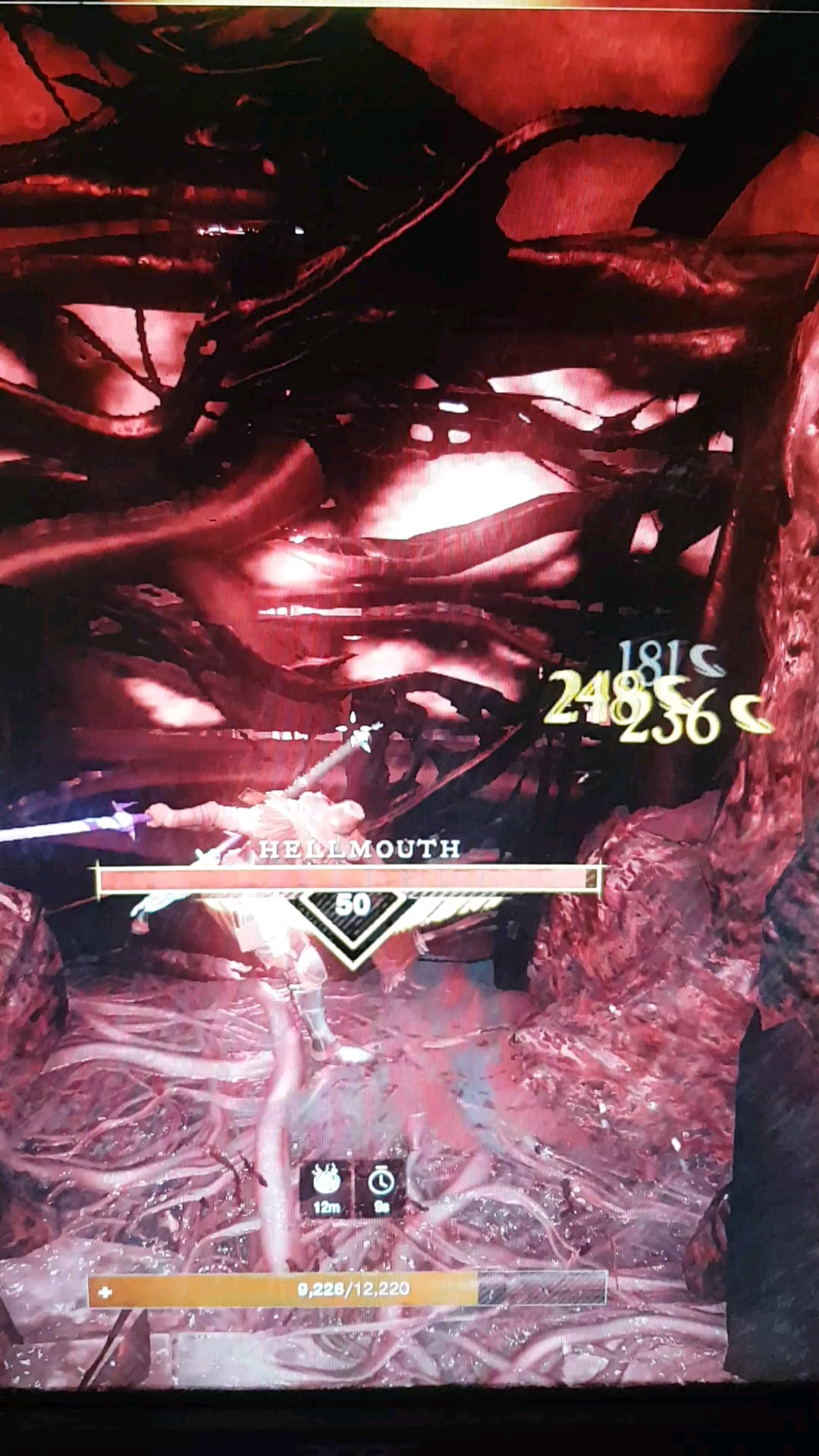 Its getting fixed in the patch.

The sad part is that people abused stuff there and AGS had to lock it down sadly. Soooo… like the saying goes… one fucks up we all fuck up… so blame it on the idiots that ruin it for the rest of us.

This lazy approach to game patch delivery is what make most people surrender and move to the next game.

If this happens on the first months of the game, I imagine how things will get worst as the game goes by

I know, next patch, but they could fix it in the same morning they fucked it up.

The lazy patch develivery is what makes me angry, they think most of the gamebreaking bugs the community report is “not so baaad”

I really dont expect anything good coming from they anymore.

Have to remember also. Just cause this area is having a problem its not on there scope to fix right away due to all the other problems… When people are duping Gold or now the new Arrow Dupe… as well as a the biggest issue right now with the wars where the Attackers can glitch through the door and be under the defenders fort and back cap and win… that those are the bigger problems at hand…

It sucks… it really does the smaller things like Scorp feel like AGS does not care. But like i said… they have other more pressing problems to deal with… Its not AGS fault that people are sadly idiots and rather exploit then just simply put in a bug report.

If Jurassic park taught us anything… “Life Finds A Way”

So i know and understand it is frustrating… just need to sit back… take a breath and just go work on something different for the time being… 90% of the game is fine and they are listening to the feedback and our game is getting better. Just takes time.

I dont agree with that, i see that most of gamebreaking bugs they dont find it is quite impactful as the community does.

The bug on the Fort will take months to be fixed, the same way it was fixed the hatched bug, which took 50% of the community away from this game.

This “month patch” schedule is garbage, they should implement patches as soon as the fix is out. It is a dumb way to do DevOps