Is The Game Dying Again?

Technically its not an island. Im hoping its a paninsula which would encourage boat mobility

Do tell about your NW experience.

Do u know why New World Dying Again? General Discussion

No hate. I just don’t believe you for a second.

They need to get cross server OPR, arena and expeditions ASAP. It makes no sense having 150-200 players per server spread across 15 servers not being able to play the game because they play off peak hours.

The server system is new world worst enemy from day one. How they could not predict it is a mystery.

1k at 3am sounds like a ton of bots to me and then they left.

If they aren’t all hands on deck fixing the server structure issue then someone needs to be fired.

The FSS’s are/were filled with prior quitters. Quitters quit. No surprise here. I hope AGS learns from this and does not release FSS’s with the next expansion.

uhmmm yea I work 8H a day and can only play almost midnight up to about 4am!

The server system is new world worst enemy from day one. How they could not predict it is a mystery.

Because the decision makers are making all the decisions in a vacuum. When they have no prior PC MMO experience. And they refuse to bend the knee and admit to their wrong doings.

They also refuse to look at other established MMOs to glean the good features and work to implement them into NW.

Everyone focuses on peak and then sees that as “dying” once numbers go down from a PEAK instead of averaging over the course of months.

If people only tried just a little with big brain

y’ALL Should stop looking at numbers like AGS give a shit about that.

It’s clear that AGS business model is all about the ebb and flow. They are fine with most people leaving after xmas, as long as a lot of them come back for the annual major patch.

A large portion of the endgame is PVP, I would say 50% of the playerbase has a goal of attaining good gear which requires them to do pve, however that gear is attained to participate in pvp content, OPR specifically is what I know a lot of streamers and players mostly strive to get geared towards. War, 3v3s, and duels are all smaller portions, but all still endgame content with payoff. The meta of nothing but bows and muskets has effectively killed diversity in the games pvp content for the last 3 months. Mages and Tanks no longer exist. We are slowly homogenizing into Call of Duty. Many people including myself are now feeling more and more like playing the game is just draining as specifically pvp is very class based now. Even on launch, GA/WH was king, but you had other options, Healer, Mage, VG/IG, Tank, Ruinous Dex in war. Ect. Now there is even less variety. I speak on this from opr terms I know in war multiple roles are still very viable, however in OPR which is the most accessible pvp content, the current diversity consists of Dex Bow/Gs/Hatchet/Rapier, Dex Musket/Hatchet/Rapier, Dex GS/Hatchet, Healer, S&S/Hatchet. If you aren’t playing those, you are at a significant disadvantage and struggle to lock anyone down.

With no word on any changes other than 1 musket “Nerf” which appears to be a buff. We are getting tired.

It was inevitable with or without the FSS. Once after a few weeks and players come the realize that the game hasn’t brought much in terms of “new” content to hold them over. Of course this is more directed to the players thats been playing on and off since launch. It was expected that the player numbers overall was going to drop. Its dropping slowly than expected but its certainly is dropping, instead of what you’re wanting it to do which is increase.

Once you got your 625 GS, done some mutations and got yourself some gear sets you feel comfortable with…there’s not really any reason to keep logging into the game unless you want to sit in a que waiting to pvp or farm to hit the gold cap.

perfectly said! and the pvp would keep people if they actually cared about it. but time and time again it is neglected and balancing is horrendous. 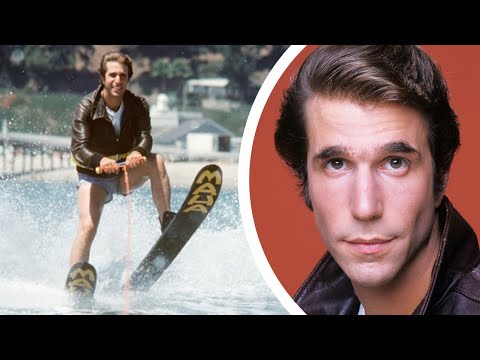