Is this a bot? or not? Please tell me? 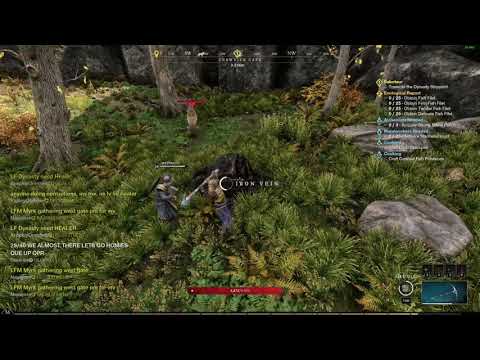 Is this a bot? 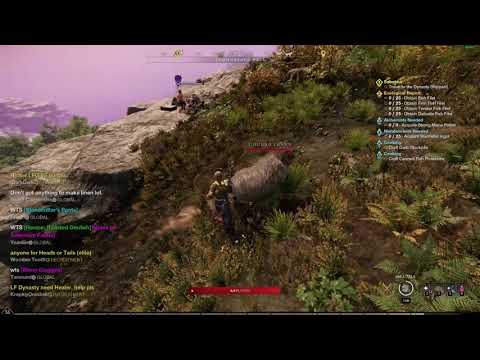 When i was doing some mundane gathering in my server, players will usually come up to me and jump and i jump as well and move on to do our own things. It was weird for the first time but when i met a few more that were doing the same thing and i realized what a great way to check if anyone a bot or not. I think it’s the best way we should use to check if anyone is a bot or not. We should all do that.

Bots use radar/mini map most likely to key onto resources and mobs to gather/kill. I see them running around all the time fully automated in low level areas. I am just confused how all of them are level 25-30 anymore. That takes some time to level up to begin farming like that.

First one for sure.

Second one I would say no. Looks like a semi-afk person doing some farming and other real life tasks. You can tell when he reaches the second or third node that is not there he does not even look at it or stop.

Geez you could at least have made them 720p.

Second one: Highly suspicious but not sure. The bots I have seen will waypoint to each possible gather location and try to gather from it, this one does not seem to do that at 0:57 but it is really hard to tell with the low video quality.

The completely unneeded jumps and rolls may be inserted by the bot program to make him appear more like controlled by a human, or they could be someone who just has the urge to do useless things like that. Like those people who feel that they have to run in circles while waiting, or jump around for no other reason that they can’t stand to be idle. Of course the big fail at the start to get up to that ledge where in the end nothing was anyway is totally bot-like, but that’s one of the reasons why I started with “Highly suspicious”.

First one. Yes
Second one. Looks like me gathering while trying to pack a bong.

Yea, the first one is 100% a bot. Have them on our server doing the same thing. Amazon Games literally does nothing to them no matter how many times you report them. AKA, their automated detection system is horse

and they’re too lazy to actually investigate the matter using humans with half a brain. Sucks when new players have to compete with bots just to mine friggen iron nodes. 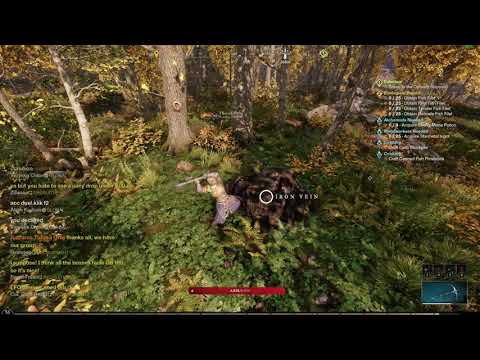 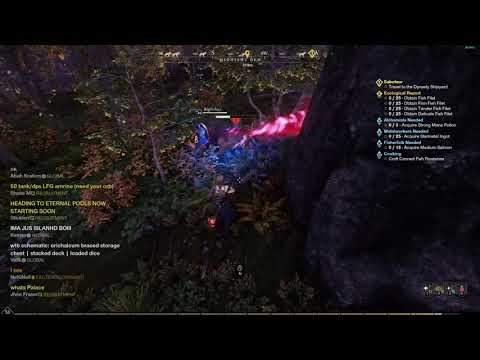 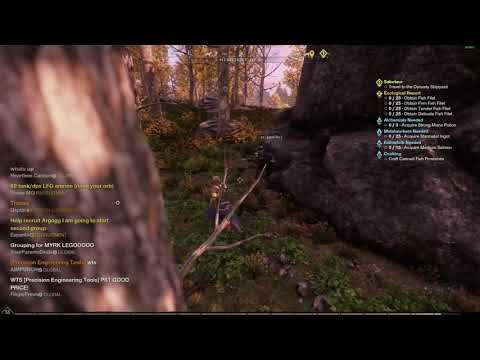 This one confused me, anytime i got close to him he took off running, ended up in a huge circle. 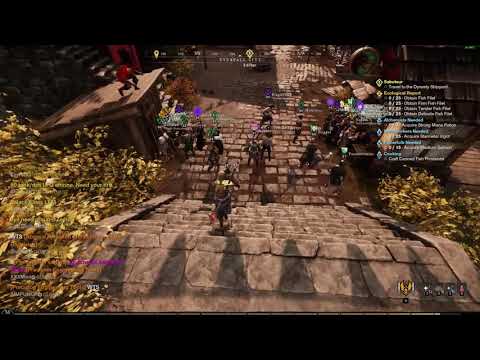 25-30 anymore. That takes some time to level up to begin farming like that.

yea, and ive reported 2 of these like a week ago and they are still online.

Ep 5 and ep 3 seem pretty clearly bots to me.

Episode 2 looks like an autoclicker “bot” basically just spam autorun spam gather, not true bots but great for when you can only pay attention 10-20% of the gameplay. 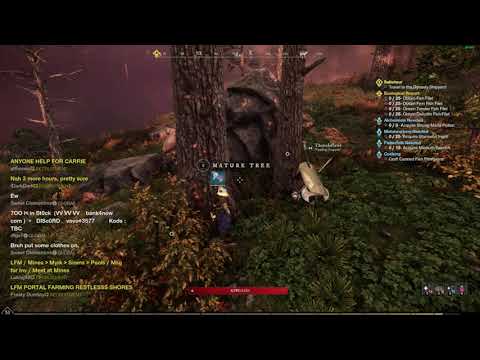 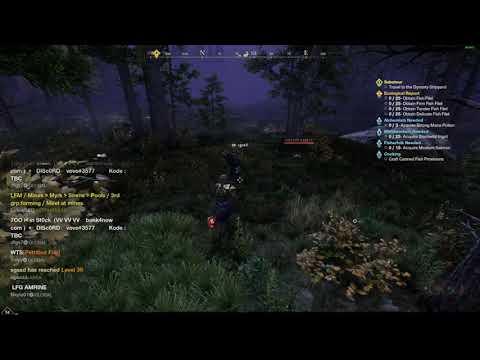 Some things I have seen with mining bots.

I report every bot I see. I see the same bots every day. I am currently working on several skills that rely heavily on iron. My normal route without bots will net me about 1800 ore. With bots out I get less than 600 per run.

Please get out the ban stick and start whacking the bots! 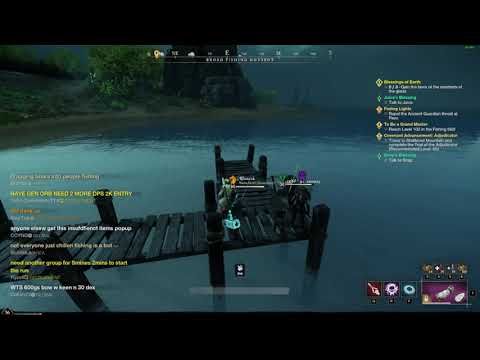