It says coin transferal is disabled in trade post!

At some point, someone’s gotta ask…are they intentionally sabotaging their own game? Cause it looks like they’re trying really hard to send this game to an early grave. The time to do all this was week(s) ago, and now they’re just ruining the play experience. What about people who need gear or items for quests? What about people who need gear for invasions or wars? What about companies that have to pay taxes? Not everyone has 200 in all trade skills so this just screws the entire community over. They needed to fix this before the economy progressed too far past the exploit introduction, and do it at a time where people on the servers wouldn’t be affected.

A dupe is game breaking, you can still get gear without using the marketplace, the market being down temporarily isn’t going to harm the game in the long run. I’ve personally never bought gear from the market and am level 60 with full voidbent armor, I’ve bought raw mats, but that’s about it. I leveled plenty of my skills to 200 by just regular farming. There’s definitely things to spend your time on without the marketplace while they fix this problem. The only thing I can think that might be harmful is the fact that guilds rely on the trading taxes for territories, which is indeed a need for concern, however this is only a problem short term, while a dupe is long term damage. Keeping the dupe on even when there’s already been damage done is only going to make it worse, it doesn’t make any sense to keep it on

the closed it duew to exploit. relax they fix everything in a year or two

Trade post is not working on EU Xarayes server as well…

Yes they literally said they disabled it

Here’s an example of how the market being down can affect the game in the long run.

Hey, not sure if my situation applies to you. I couldn’t transfer because of that “open trades” bug on the trading house. I had cancelled all my trades (had some 3 day ones with 2 days left) but got that error message. After the extra two days I could then transfer. So it might be that once any old trades you had run their time, that you might be able to transfer.

Of course, that could be total coincidence for me and I just got lucky

Just a bit of advice. If you are going to disable trading/currency in the game for ANY reason, it would be really considerate of you to send a notification ‘In Game’ (Not on a forum that not every player belongs to) instead of people spending currency to head to another town to buy an item off of the Trading Post, only to see “Coin… … … is currently disabled”.

The game has been out for so long that I doubt what you’re saying is going to be an issue, unless the server is heavily unpopulated in which case wars aren’t going to be that booming to begin with. As I said previously, I’ve never once used the marketplace for gear and I’ve already been in a few wars. Gear is definitely not a problem, food buffs could be but it’s not hard to just have players go out and get the mats required if you’re a decent sized guild, so this isn’t really proving of a problem, trading post should stay down until gold dupe is fixed, territory trading taxes is the only problem I can see Or even have a message pop up in game.

I think this Development team is the best! 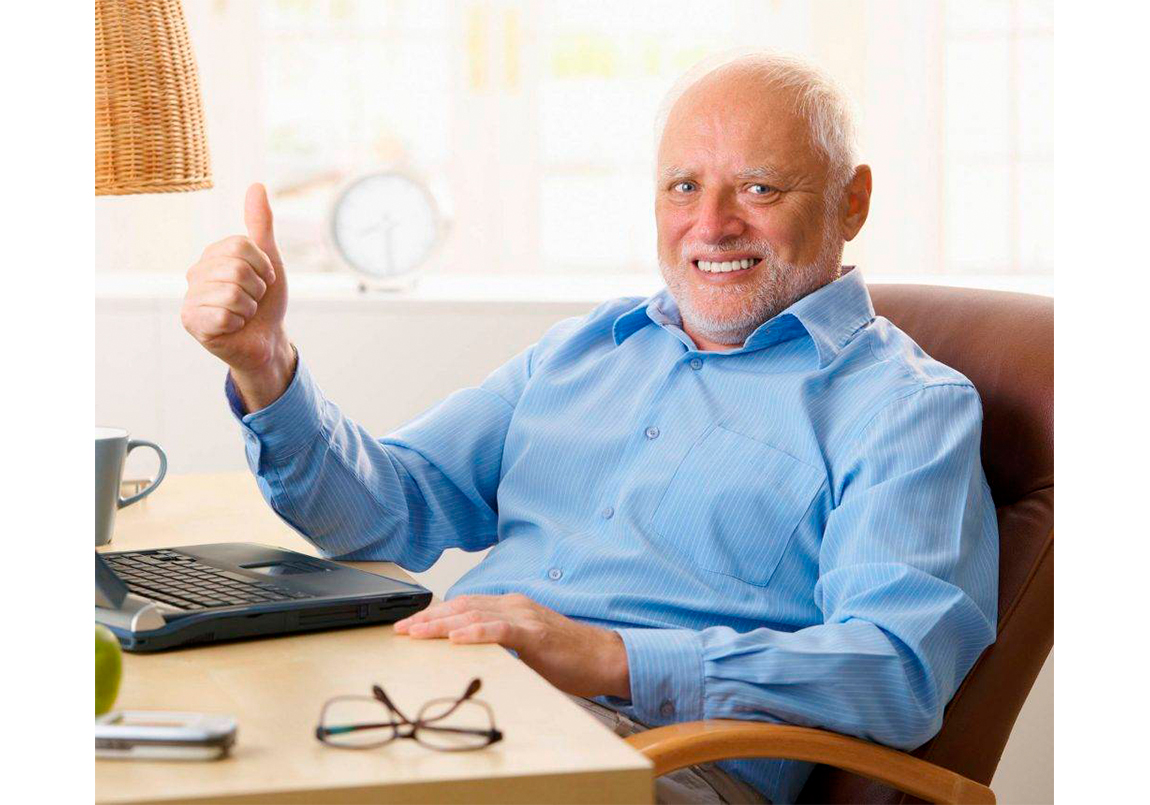 So their solution was to brick a bunch of characters and stick them with encumbrance when they can’t sell the stuff they farmed?

Our options are to either drop it or not play?

In what way does Amazon plan to remedy this massive inconvenience that was made in a reactionary panic?

God forbid these devs have half a brain and consider rollbacks or just stealth patching and actioning abusive accounts like literally every other studio would.

They didn’t even let people know in game. What an utter joke and massive disappointment from these developers.

Some random send me 150k What THE FCK

So I’m just curious. Is the developer that made the decision to turn off the god damn market now unemployed??? I mean even that suggestion should have not only made him instantly unemployed but also blackmarked to the entire game development industry! You ban the assholes exploiting a bug you don’t simply flip a fucking switch and turn off the heart of your released game!

From what I understand, people who use/d the dup will be penalized in any case, so disabling trade won’t make a difference. On the other hand, legitimate trade, deposits into the Company Treasury. Market transactions, and declarations of war have all been affected by this over-reaction.

Shutting the servers down for the duration would have been the smarter option. The player base understands “we need to shut down a bit to fix things” much better that “sorry you can’t do shit for the moment :P”

What next, are you going to roll back the servers a few days to reset the map? Coz company factions that alreadty had a decent bankroll were not blocked by notification.