Hey devs, Sl3nder here joining the good fight! Keep up the good work. The game is coming along nicely, I hate seeing so many people leave… as long as we get answers to our questions, take all the time you need with the game, I’m sure people will be back once they go to another game and truly see what a lack of development transparency really is and how little feedback is listened to from “other” developers. Again just give us answers!!! Love this game, take care y’all

They (AGS) seems to be on a binge of deleting any posts that speak the truth. In my opinion the only praise necessary is what they’ve been given in the form of a purchase. Heaping false praise in the form of white knighting does nothing to nudge them in the right direction with development decisions. I guess these people think boot licking is going to get them a special prize from the company. Sad news…it won’t!

They (AGS) seems to be on a binge of deleting any posts that speak the truth. In my opinion the only praise necessary is what they’ve been given in the form of a purchase. Heaping false praise in the form of white knighting does nothing to nudge them in the right direction with development decisions. I guess these people think

to each his own sir

This is kind of a joke post. Too many game breaking bugs, still in game, in game since release.

Devs seem only willing or able to throw in more time-gated treadmill activity.

Fix the game and then maybe we can talk, but there’s no reason to praise someone for doing a bad job.

Yeah, I don’t think they appreciate the time players give them. It’s a two way street.

Thanks for releasing the game way too early.

Not sure how this will turn out - hopefully positive but was hoping as the new world community that we could all give thank you messages to the devs for their continuous hard work at creating, fixing and extending this game.

Absolutely thanks them all they working hard for us. And also that videos every week is awesome.

Thanks for releasing the game way too early.

That’s not fault of the dev team though. They are just the ones having to deal with the fallout, and from a human to human perspective, I think one can understand the pressure they must be under, and should be able to extend warmth and sympathy.

Plenty which needs fixing and adding, clearly many of us agree on that, but with the game having been launched too early, we also have to accept it will take more time. Beyond frustration and disappointments, I still feel fully able to appreciate the work the dev team is doing, and thank them for the efforts, no doubt all undertaken under a great deal of pressure and stress.

You said you dont play the game,
And for months you still trash talking in the forum.

. i dont understand why someone interested so much not even playing the game.

nothing to appreciate .Ags forums is a useless echochamber of moderated droll that frowns on any critique of the subpar development / moderation / gaming management .
I am pretty sure that is the last 40 dollars this game company will ever see of mine . 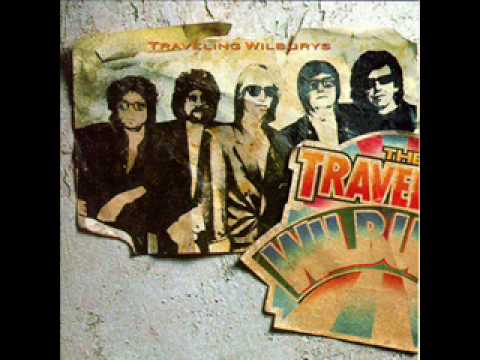 appreciate the dumbasses that think “hey, we’ve got over 100 major bugs, lets release a major update that let alone doesnt fix any of them, but just adds 100 more”. take the servers down for a month and just fix the game, it was in a horrid state on release, and it just got worse and worse.

Appreciate the consumers and give them an actually playable product, then the devs can earn their appreciation. wasteman

Why is everyone so dramatic? It’s a bit buggy, so what? This isn’t the end of the world.

It’s going to take longer than a month to fix this mess. Pretty sure they have to scrap the client and start from scratch.

Probably can be the end of “new” world.

this is Joe’s Apartment level of bugginess sir:

This isn’t the end of the world.