What is your character name in New World:
SoggyBiccy

What server/world did you experience your issue on:
Lemuria

Is this a bug or an exploit:
exploit

How did the issue effect your gameplay:
Neither me or my friend could beat them in PVP because they had the rapid fire exploit on. This made it impossible to run PVP faction quests in that zone, which is where we always go. If they beat us fairly it would have been fair enough but this should be a bannable offence. My friend is contemplating quitting because players aren’t getting punished for this kind of behaviour. 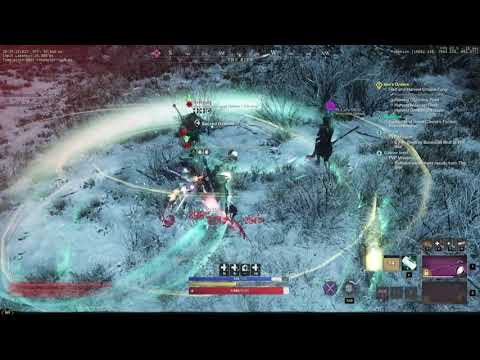 What are the steps to reproduce the issue as you experienced:
I have spoken to people who are saying it is a combination of animation cancelling and weapon swapping. This can be done rapidly using a macro.