They dont spawn on any server … all 3 Events are buged since two weeks. 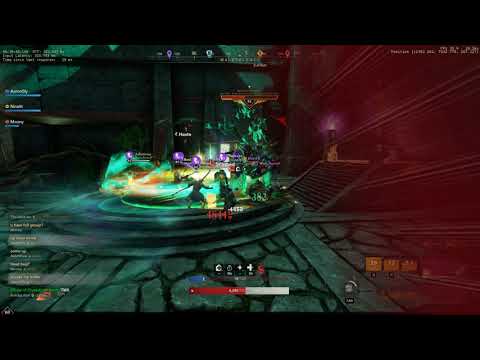 Theres a guy in youtube that post a video where he killed it , so there are servers where the respawn is working

The only way to kill this boss is to go right after server maintenance and kill him before someone bugs him.

He’s super easy to bug. Basically he just flys off into space and never comes back until the server is reset after a patch.

Get 10 people, kill him quick after the servers come up, and enjoy your completed quest.

Yup, tried after last “exploiter” maintenance and he respawned mid fight. Going to try here again in 3 hours. Wish they would actually fix this instead of making us log on right after server restarts to try.