We are creating a weekly thread in order to track feedback that popped up due to the most recent update, 1.5.3.

You can find our Update 1.5.3 Bug Megathread here.

Your help in keeping feedback unrelated to the Update 1.5.3 out of this Megathread is much appreciated!

Instead of decreasing PvP exp earned from faction missions, how about making OPR and arena PvP exp worthwhile? Also, make wars more accessible for everyone so you can get PvP exp that way as well.

OPR PvP exp should be based on performance. Every 500 points = X amount of PvP exp. Right now there is a major issue of players contributing just enough to get a reward and then they afk.

Agreed. All you do is decrease and make the game more grindy than it already is…

Terrible changes. Instead of being inspired by the positive uprise of the game due to what happened in GC and using that information to make other zones, arenas and opr just as rewarding, you went for the classical AGS approach and just nerfed the grind so that it takes longer again. What will this lead to? Right, no more faction quests, no more PvP.

I just don’t understand it.

Seems weird to do this kind of change after the dev update video, where they said that they’ve been enjoying to see the open world PvP pop off in GC. I honestly can’t understand, are they really thinking that this change would spread the open world PvP to all other zones? That’s not gonna happen.

The whole thought process needs a complete overhaul. Instead of nerfing and time-gating things give more freedom for the players, fix the issues that are clearly being exploited, and if x is better than y, you can always buff y to the same level. If you keep nerfing things constantly, people will just get frustrated.

This “fix” is a really, really bad one, just because of the fact that those who weren’t part of the biggest zerg faction on the server are now tens or even hundreds of tracks behind. More imbalance with no chance of catching them as efficiently.

I’d like to see the developers revert the change and turn it completely around.

GC was a reliable source of open world PVP and PVP EXP for players with limited time. I could reliably take 30 minutes and enjoy the game. It’s one of the reasons I came back after a break. If you want players besides no-lifers, you need to stop with making things more grindy.

You needed to buff OPR and Arenas EXP if you wanted people to focus on them, right now they’re really not fun, especially for anyone trying to catch up or freshly starting the game.

My suggestion would be to bring back Great Cleaves exp to the previous levels and create a rotating “bonus zone” where PVP kills / faction missions give double. Have it switch every hour or so and rotate through all of the faction control zones. This would bring open world PVP to every zone.

First few days after release of a major patch were incredible. But with each weekly patch, developers reduced number of kill rewards and various events more and more.
Return the previous amount of experience for killing in open world, and 90% of players will be happy.
The game already has a lot of bugs and balance problems, don’t make the gameplay even more unbearable.

I have to agree with the criticism.
In the dev video it was first said that you think it’s great how open world PvP was revived and now you reduce the whole thing again.

I understand that maybe something had to be changed because you don’t want the new PvP to take place exclusively in GC.
But it would have made more sense to adjust other zones instead so that it is also worthwhile there or even more worthwhile than in GC.

To get the players to engage more with the arenas, you would have to drastically increase the XP there.

You could also simply add quests in the arena to the PvP missions from the faction trader.

Before the game was ruined month after month, but since the intention is to kill the game as soon as possible, now they ruin it week after week. Whats Next? ruin it day by day.
Keep it up amazon, your goal of getting players to leave is almost complete.

I am a New world player with 2000+ hours
I have to say I’ve run out of patience
Because you workers are a bunch of brainless people
Any man could have thought it out ten thousand times better than what you have done
And you always have the worst possible solution
If you don’t change your mind NW will end forever
And you are content with the current NW population
This is not a positive attitude
I’m really fed up with it！
If I were your boss, I would have fired you!

This change makes me less motivated to play New World because Great Cleave missions and open world PVP that resulted from them were fun but you are intentionally discouraging it. I’ve also met lots of cool people capturing forts during the day - but that is also being discouraged. I do not feel sufficiently rewarded for my time investment when running OPR or 3v3’s so I will just not work on progressing my PVP experience as much now.

@Luxendra can you provide some insight on what the goal is here? This change seems to contradict things that were said on the most recent developer update which is contributing to the negativity around the change. 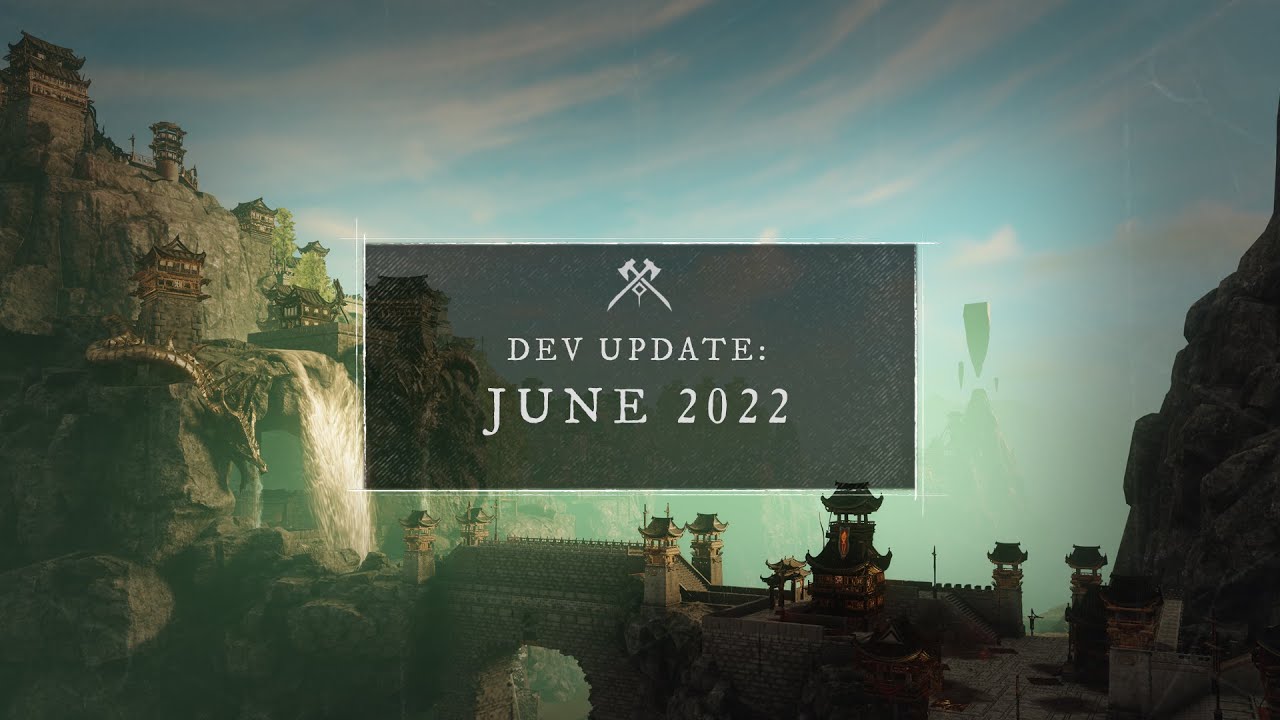 If AGS don’t want us playing, why not close the servers and run with our money?
Companies are some kind of pyramid/ponzi scheme

600 XP for arena loss? this would make the farming arena a thing and people without any PVP skill would just farm there and make the gameplay for others boring because would not have a fight.

What happened in GC is: rewarding PVP points to dominant faction without doing any PVP, most of the players run hatched + rapier and when you try to engage they just run. the PVP xp should be given ONLY for PVP and not running PVP missions without a fight.

that isnt representative of every server.

iv seen everything from nww3, carebare parade where no one attacks, and everything in between sometimes all in the same day.

there are some hatchets some rapiers some times both but more often then not we had musket squads and sns skitzos hiding in bushes going for assassination’s.

more often then not, a small hand full of trouble makers gets know when they are bulling company members or shit storms pop off in general and GC PVP calls gets made and its hella fun.

but outside of those troublemakers people respected each others time and if the regular runners didnt want to fight then no one forced them selves onto them. primarily because they are not worth the effort. if you wanted to pvp sit at cross roads for a second there was always people that wanted to fight. on my server anyway.

anyway regardless its dead now. the pvp track isnt worth wasting my time on anymore and its not like it gave me anything good anyway.

Ever run GC during peak hours? There’s no way you get the missions done without fighting. As a matter of fact during peak hours the GC mission run efficiency drops down significantly due to all the ganking and griefing.

Devs know this, yet they nerf it anyway just to make the grind longer because they can’t come up with new contents fast enought.