I encountered this issue too. Castle of Steel.
Seems like there is a misalignment of this area (Skysong Temple) for some reason, or perhaps the entirety of Ebonscale had to be shifted and someone forgot to check Skysong to make sure all assets are where they supposed to be.

Tenpest Replica Weaponsmithing Recipes are all missing from the craft station.

See this thread for a full discussion. It’s being looked at.

Probably stating the obvious, but I assume you’ve verified your steam game files? Most completely game breaking problems like this are caused by corruption.

The following quest-related enemies no longer give rewards upon death (including XP) outside of quest items: The “Manticore”

So where exactly will weapons like Stonehewer (NWDB) drop now?

The following quest-related enemies no longer give rewards upon death (including XP) outside of quest items: The “Manticore”

They are being reenabled this update.

The following quest-related enemies no longer give rewards upon death (including XP) outside of quest items:

The quests are re-enabled, but the rewards are cut from the bosses outside of quest items aka the Greatsword I linked will be completely unavailale.

I did read your post and I interpreted the update post in a different way. Those three enemies before this patch weren’t dropping any rewards (including XP) and this update would enable the normal drops.

I’m gonna point something out then:

The following quest-related enemies no longer give rewards upon death

Don’t know what mental gymnastics are necessary to reach your conclusion, but sure.

If the Schematics is able to be looted and to be learned, I don’t understand why it’s not allowed to be crafted? There’s no other special or different requirements or materials from the PTR and on Live to depicts there’s “more to come” to craft this weapon. Why put the schematic to be learned and not be able to craft it when most players already have the available means to craft it?

A blanket statement for the Craftsman’s Passion is not slated to be enabled in tonight’s patch is a bit vague. What’s the reason for this and other lootable and learned Great Sword schematics cannot be crafted? The community is owed that much. You guys put in the game to be crafted and utilized but now we’re being told it’s not available? Why? We’re owed that much of a explanation.

I apologize if I sound a bit reactive, It’s been one of the most viewed and sought out Great Swords to craft since the PTR and now that it’s “live”, players can’t craft it and we don’t know “why”.

*Please make a button to pick up all furniture to your storage. *

Exact same issue, handed in the quest and not able to progress now. Quest is not in the journal either.

Consumables dupe?
Nick: Kodem
Server: Atlantis
I was about to send the video by email thinking it was an xploit or dupe, but apparently it’s just a visual bug. In fact they should investigate it well.

The steps and all the necessary information are in the video, if more information is needed let me know. 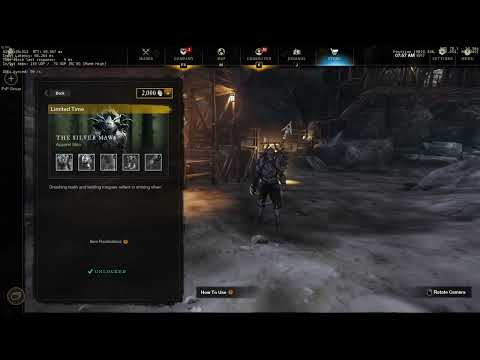 Thanks for the link to the exact quest, I did do this quest, and the issue was my character not advancing post quest. one reason why I showed the next quest unlock in the screenshots.

And update, logging in this morning the issue is resolved.

Thank you everyone for your hard work with all the bugs post update! 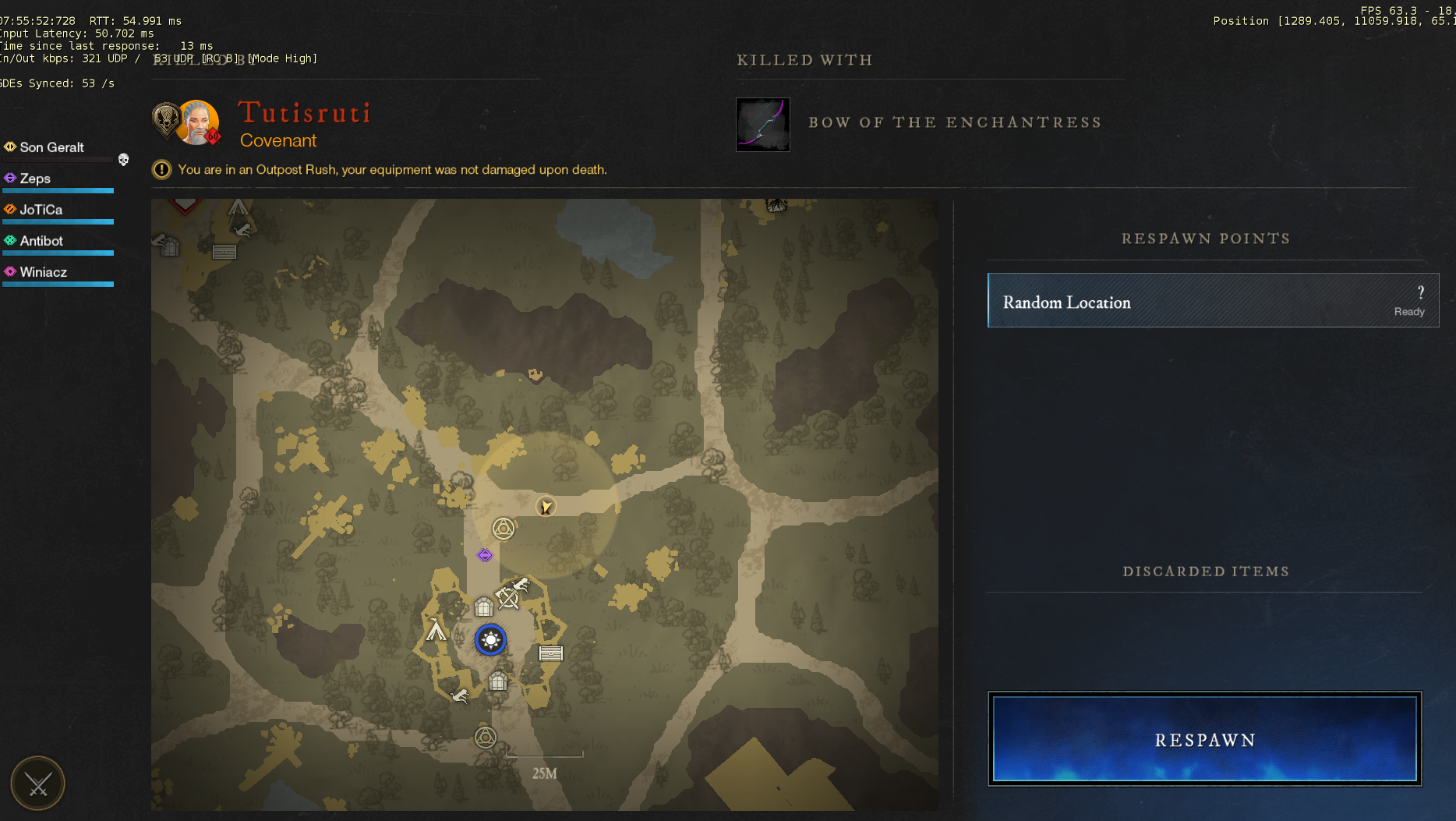