Dear AGS, you should know by now how much i love this game. Whether it lives or not, i’ll be here til the end. With that being said, i feel an obligation to let you know how i feel the game can be better. We want rafflebones back, hes the only world boss in the game, everyone absolutely goes ape shit when they see him and it USED to be so much fun. Here is the petition i started weeks ago and we (the new world community) have reached 123 signatures and want rafflebones back. This is an official, well to me its official lol, notice and request to bring him back. You know what i mean “bring him back” and if you don’t, i can clarify. I know what you will say, we will forward this to the devs… like everything else. This will make the game better, please bring back our raffle. 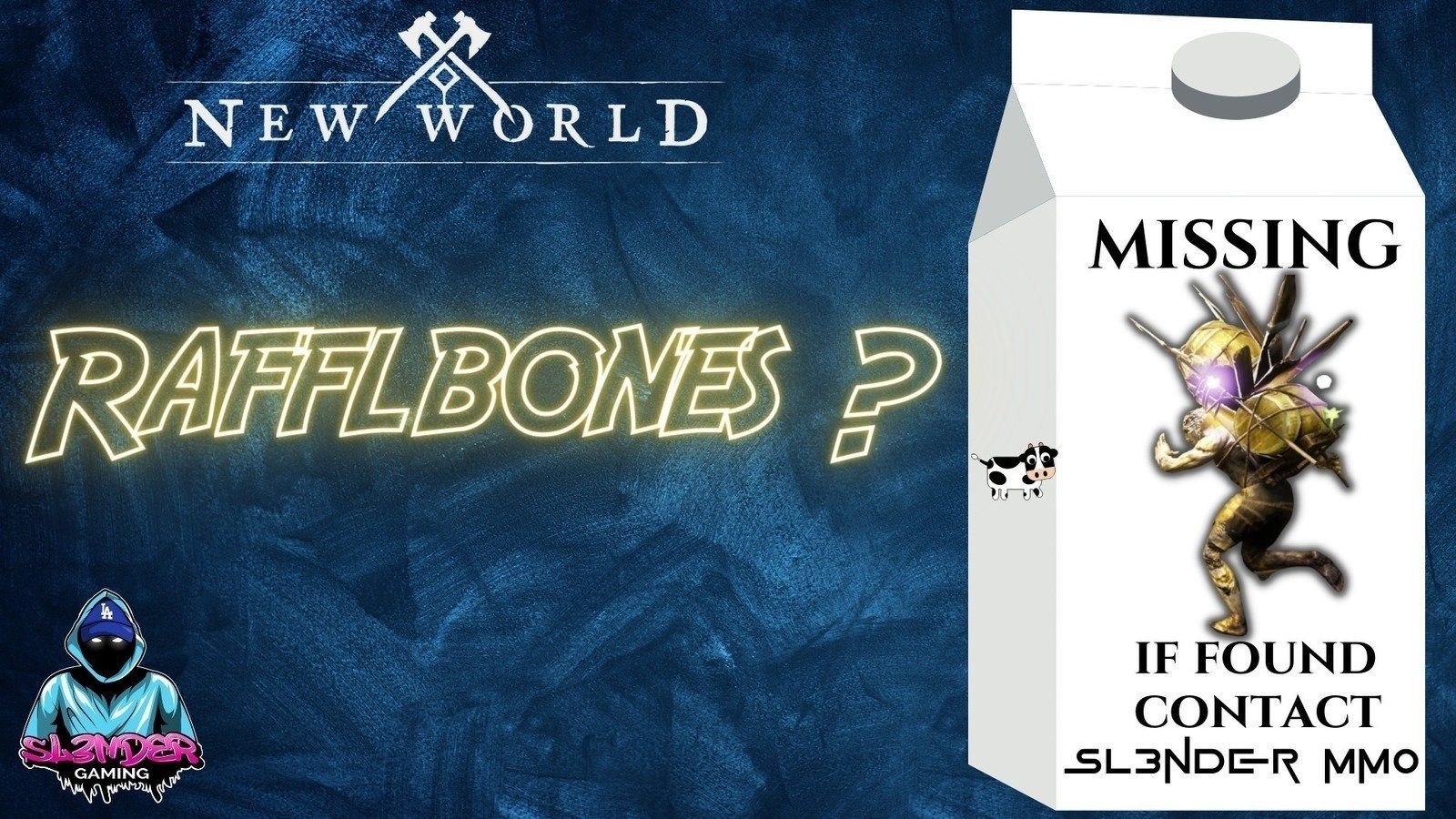 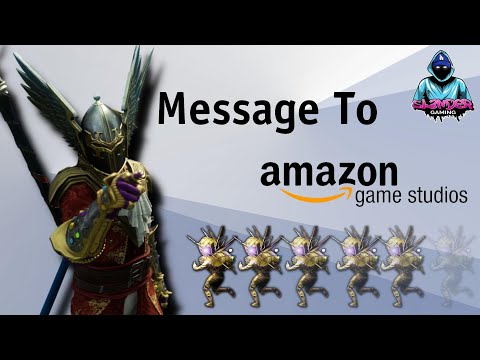 I saw raffles in Mangled yesterday. A bot ran by it and raffles ran off before I could catch him.

I suspect this is one of the issues with players not finding him? Players either walk by raffle’s Afro radius without seeing him or a bot triggers his fleeing.

Would be nice if Raffles was a proximity by player spawn, like every hour there’s a 5% chance in the open world raffles can spawn by you ( with audio cue )

Bring him back, loved hunting him down

I remember him, that sight of him was unique in a way, its sad though you can only kill him as an dps.

I’ve only seen him twice since he was added to the game. Only managed to kill him once tho, so I’d also like to see him spawn more often

I’ve been saying we need big world bosses for quite a while. Never heard anything from AGS though, and most people are too focused on “nerf this!” “this weapon is useless” instead of trying to improve the game on the long run.

I’d also like to see him spawn more often

Same has seen him twice, killed him one time though, but not sure I wanna see him respawn more often, then he will not be as unique as he is.

I agree with Walrus’s. Originally I thought Rafflebones was going to be designed like random Encounters in OSRS (which combat bots btw). Bring m him back like this and make a lot of players happy and a lot of bots unhappy.

Its a shame that they keep spending time on all this cool content and then just make it so rare its not worth even thinking about. All because it might reward some loot. They’ll eventually bring it back but then probably nerf the hell out of drops thereby still making the content worthless. They are too scared of people actually being rewarded for their time.

I saw raffle in monach bluff during the last merge. Maybe they made him more rare

with the current crafting changes, opr caches, elite chests and dungeon drops i wouldnt say they are scared of rewarding player’s, atleast for me i feel like my time is rewarded quite well right now rather than the last 8 months

but i do get what you’re saying, out of all his potential loot it’s really just a few weapons that are noteworthy imo

I havent played the new patch but how long did it take them just to come this far? I am not even sure its all that better as I havent played it. Mixed reviews on the forums.

Its also 500 umbral gasp oh noes! I mean on one hand someone that had this mob on lockdown and farmed the piss out of it would basically bypass the need for dungeons and other content while also getting other loot on top of it. On the other hand I caught the mob maybe 3 or 4 times and felt like it was pretty awesome to get a little burst of umbral at the time. One or two of those times I found it, it ran through so many mobs that I had no chance of killing it. I get why they changed that but they could have done other things like… can only get loot “x” amount per day or something. Instead no one really finds that mob. Ones that do farm to find it dont find it all that often. Makes it pretty worthless content to me.

Never seen him, ever

Unleash hell in game and let gamers have fun.

Do what noone else does and create random events, bosses etc. Even if it’s reskinned larger shit for the time being.

I’ve never seen another development team this inept lol. Literally every change made lately has made the game less fun and exciting. with each patch they push more people to leave. New worlds main problem is whoever is at the helm pushing these uninspired lack luster backward ideas that no one enjoys.

Unleash hell in game and let gamers have fun. Do what noone else does and create random events, bosses etc. Even if it’s reskinned larger shit for the time being. Act bold.

Its a shame that they keep spending time on all this cool content and then just make it so rare its not worth even thinking about. All because it might reward some loot. They’ll eventually bring it back but then probably nerf the hell out of drops thereby still making the content worthless. They are too scared of people actually being rewarded for their time.

Maybe Internet Historian should have a take on this, he can reach tens of millions of people with his videos. If it comes from the top, they finally have to act.