Mining bots are running rampant throughout this server. Im annoyed specifically with this one that I’ve been reporting for about two weeks now. He’s harvesting orichalcum ore for literal hours. I’d like you to pay particular attention to his pathing. It’s literally, 100% the same pathing the entire time. I didn’t catch it on video but he’ll even run up and try to mine whatever it is you’re mining.

Nearly certain this an exploit/cheat

I am finding it increasingly difficult to farm certain spots because of these bots.

Unless you ban them… then no. 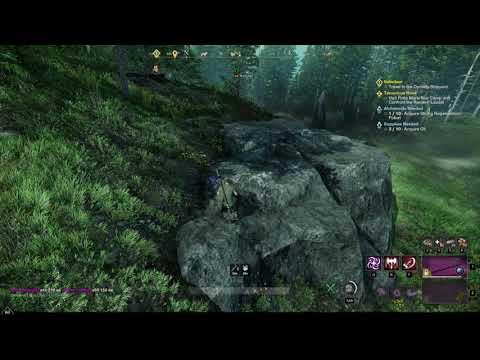 I mean, I’m not sure, scripts?

I am finding it increasingly difficult to farm certain spots because of these bots.

Not only that.
Most important thing - they totaly ruin economic. Leaving you without money that you could earn.

Oh yeah, that and basic mats on my dead server are worthless because these people just relentless farm them for days/weeks at a time. I report them every chance I get but they’re still here. I watched this guy go from level 20ish to now 47 and he’s still just steady motoring on like its cool.