MusketPR - Meta Incoming to a server near you! Video

Not sure on what it’s like on other servers but musket seems to be doing pretty well this patch haha… enjoy the video. 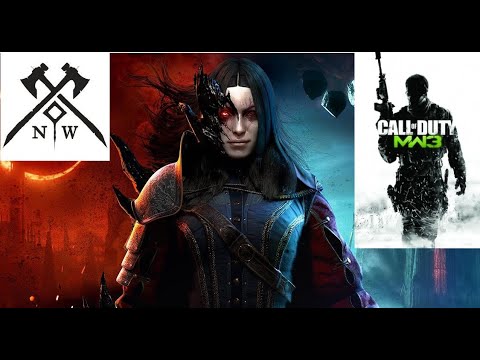 Big issue with the game itself is the game design and game mechanic about targetting someone and seeing someone… They see you too easily even when you are proning.
They shouldn t see you untill they pass their cursor on you and not passing beside you and automatically seeing you, that s a bad concept !

At 1:00 is BLACKBANKz aimbotting you, he didn t see you but at soon he got recharged BAM he got you !

Nah i don’t think he is aimbotting. I think he just rolled closer to me and then realised I was right there haha

Aiming is fine but the name tag remaining consistent through bushes and trees is a bit much.

That commentary at 0:20 is gold

dont attack muskrats solo they will remember you…
and they do hold a grudge haha.
i only see it as problem when they play together and target same person all the time.

Oh yea, it’s definitely on Abaton, certainly worse at certain hours. With the recent server issues and lag and desyncs, it’s become even more oppressive as it’s difficult to LoS or strafe fast enough - so many attacks coming at you so you inevitably get hit.

I’ve been melee for as long as I can remember but recently I had to go ranged. The melee desyncs, not connecting attacks make it unnecessarily annoying to fight.

Could be a nice mechanic to add to NW as well, perhaps with a well-timed mechanic (just don’t make it as obnoxious as riposte though

The musket player literally rolled on his head. Unless you play 0 FoV, you will see him even with 1/4 of a eye open since name tag stays even withing bushes and coverage.

Stop assuming everyone cheats because your behevior only brings people to mass report and falsively ban good players for no reason at all.

I know how the game works and I use musket too. I can tell you that the most suspicious thing for me happened at the end of the video, since you can see some making multiple shots and hitting all of them.

One of the solutions to the problem is to add a somting like smoke bomb, so melee players could get closer to the target

Mate, people can be good even in a shitty game and non-competitive title like this one.

There are people who come from other games, maybe FPS titles, maybe competitive RTS titles, and so on. If they are good in “point & click” Vs the 99% of the player base who play with his PC on his/her belly, why should they be accused - every single time?

You can be very good, but from there to making multiple shots, it has nothing to do with skill, and to top it all off, hit them all. And some through walls, I had forgotten that haha

Well behind the wall is a client-issue.
The player fires off the bullet (Hit scan - just to clarify. Meaning, where you aim, if you body for HIS client is there, it’s a hit). You go into cover - on your client and register the action. You get hit.
That’s what a non-dedicated server looks like.

But please, go on and call him cheater mate 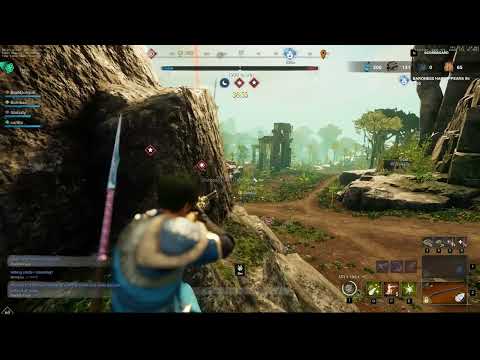 One of the solutions to the problem is to add a somting like smoke bomb, so melee players could get closer to the target

That is a really good idea I haven’t heard much in this forums. There are several useless abilities in many weapons. Change some of them for a smoke bomb and that could spice things up a lot. Depending on how effective is the smoke, we could even buff the musket, making it viable in PvE as well.

Biggest issue imo is mortal empowerment, its simply to rewarding for playing like a coward and is pretty unhealthy for the game.

yeah this got patched… Before you could literally shoot through rocks (they didn’t register the rocks at all at a certain distance). But this was patched like 4 patches ago lol. “Client side issue” that’s a poorly designed game issue.

But that continues to happen to this day and unfortunately it has never touched me, I also play with a musket.

no joke they literally released patch notes to fix this. Cause everyone was doing it. I havent been shot through a rock since.

Haha that would actually be a pretty cool feature…if it was something you could use like a potion with a cool down.