My Concerns on PTR Patch Notes

Granted none of the changes are set in stone and can be changed (allbeit the change never really happens, but I digress).

The new split attribute is concerning. It hasn’t been tested but an extra 50 attributes on split pieces of gear not including con, generates more damage. Now you could say it generates more healing cause you can get focus attribute increases. However, I as a healer myself don’t run any int. This also buffs certain weapons. while keeping other weapons in the same spot. Buffs (BB,Spear,Hatchet,Musket,VG,SNS).

Most of the weapons listed in the buff section don’t really need a buff. You could say musket needs a reload buff and I would agree with you on that. However, BB has the highest burst potential in the game. Spear has the longest cc chain combo in the game (also does good damage). The hatchet has a passive that legit grants immortality and debuff immunity (also does good damage). VG gets a buff, and honestly vg is pretty balanced as we speak, so don’t really mind it too much. My opinion on SnS has been made evident in my recent forum post.

Them buffing way too much at once. There are bound to be broken combos with some of the weapons, getting weapon perk buffs. Buffing too many things at once has been proven to be a little too much. Seeing as the bow got buffed in all ways and is now a little overtuned. I also slightly disagree with the nerf on Refreshing Evasion. Being a healer it’s pretty much all we stack for cdr and most other builds run it and are viable with it as well.

I hope AGS actually listens to what people have to say on the PTR. As in the past changes have gone through when nobody wanted them too.

Also on a sidenote, change the ability to not put in attribute points or change skills while in combat. One of the many dumb changes that don’t need to be in the game. As well as the LoS change to healing. There are many times when my teamate is legit just up a hill from me and I can see him but the LoS change doesn’t detect him.

All in all, I am in this for the long haul. I hope my time in the game is extended with a good July patch and some balancing changes on weapons. I don’t think I can take some of the unbalanced goodness anymore.

If you have anything you want to add/combat on me with. I am welcome to chat below. Lets have a productive conversation on what we think needs changing.

I agree, why would AGS introduce more nerfs to refreshing evasion? Last big patch had stamina nerf that affected ref evasion. With this it is basically making the perk useless over refreshing which doesnt require consuming stamina/time.

It just doesnt make sense, shouldnt the perk actualy get a slight buff due to recent stamina nerfs. I hope this gets looked into as it is a game breaker for many who have ref eva as their build on gear.

Also when will invigorated punishment pvp perk get fixed?

I am tired of large sweeping poorly thought out changes. If they want to do something drastic I would rather they just remove dual stats, give everyone 50 more points, and convert refreshing evasion to refreshing, thereby eliminating another perk in the pool.

I am biased though because I have refreshing evasion on a few things and wouldn’t had I known stamina would take the changes it did. It is just too much work to change builds in this game to destroy entire builds each month. 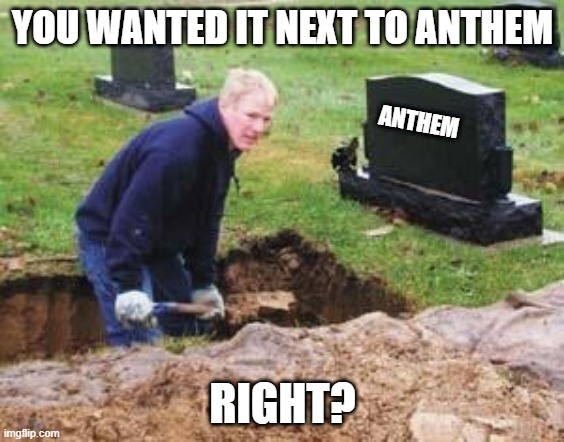 I’m concerned about the amount of additional damage that is being introduced to the game and ikpact on TTK.

Very little new mitigation changes but a laundry list of improvements to killing players. Along with the new split stat +50 perk changes, I may gave to look at getting a hwavy bruiser set together. A bit worried about medium bruiser in wars.