My old thread about bunch of bots deleted, ban them quicker so people won't post about it here or make a forum section specifically for reports

After 15mins of trying to stuck it, finally I made it. Feels good 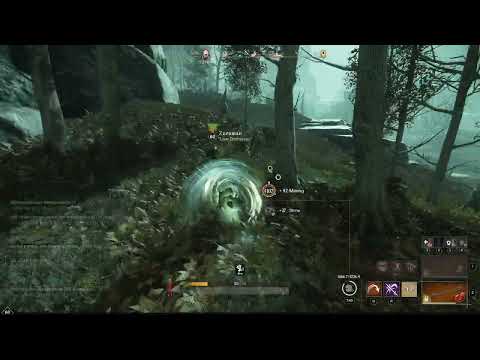 Regarding deletion of my thread, I apologize if it violate some kind of rule, though I’m pretty sure it’s not violating anything. Over 6k views and hundreds of replies, my work of proofing the bots issue in this game just deleted in one click by you guys without telling me the reason.

Best wishes for this game, but please do moderation better than this.

They probably locked the thread because there’s nothing they can do to assist in this.

Report it through AGS web report system. The moderators on this forum can’t help you, so threads like this just congest the system unnecessarily; everyone knows bots are a problem, but no one here can help.

do you know where i can get help from them other than here? Done the web form too, like a day after I report in-game

They ban bots in waves so my guess is they will do another wave of bans after BS release. I have reported hundreds of bots over the last year and they have all gone away. Sadly it may take a month or more but if they are a bot, they will get banned. Really the only thing that works is reporting them in game. Block them when you report them that way they show up in your blocked friends list and you can monitor them and see when they stop logging on.

Use the Report a Player or Company outside the game info

For the love of god, stop re-posting this stuff.

They ban bots in waves

This has been said over and over again by the devs. Just because they don’t ban them as quickly as you want doesn’t mean they do not ban them.